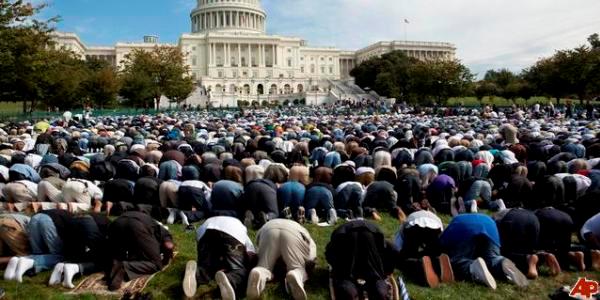 It is one thing for people of Islamic faith to serve the American government out of a sense of duty, honour and patriotism. It is quite another for people of any faith with ties to known terrorist organisations to be allowed to serve in highly secure and sensitive positions involving people with clear ties to […]