If we had more cool stories, acts of kindness that were made public in contrast to the murders and rioting we see every night……may be, just may be those acts become infectectious. People like to repeat or mimic what they see that draws attention or is newsworthy. Why not report the good? Kindness can spread as quickly as drawing protesters to media cameras. Good can outshine bad or evil and replace it.

When something is pushed by deceit: Lies fill the written package by the author(s) that don’t bother doing the math, then passed by morons that don’t read it, ……..so don’t bother to do the math. It takes an individual with common sense no time at all, to read enough and add it up……then come up with a logical conclusion IT CAN NOT WORK, IT DOESN’T ADD UP.

As millions of working class victims brace themselves for the 2015 increases in Obamacare payments and deductibles even Obama shoe-shine boy Chuck Schumer has broken ranks with his fellow Obamabots to point out how damaging Obamacare has been to families with real-world incomes.

This came in a week which also saw the forced resignation of yet ANOTHER Obama administration member – Chuck Hagel, the Secretary of Defense (lmao) AND saw another scandal arise as Obama crony Terrence P Bean was arrested on charges of sexually abusing a FIFTEEN YEAR OLD BOY.

So they are here illegally, which means BREAKING THE LAW, and want to sue the same government they are seeking asylum. See all the ridiculous doors Obama has opened for law breaking immigrants. Let us stay so we can sue you. Why don’t we just start saying “NO”. 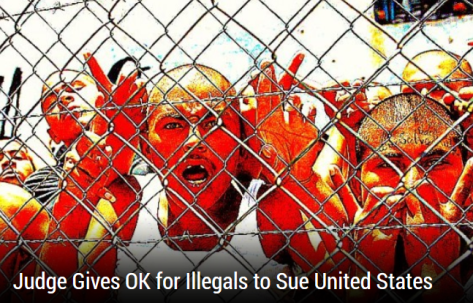 A Bay Area federal judge has given the go-ahead to a nationwide suit by thousands of immigrants who seek asylum in the United States and accuse the government of illegally keeping them in jail for months.
In rejecting the Obama administration’s attempt to dismiss the suit, U.S. District Judge Yvonne Gonzalez Rogers of Oakland ruled that federal law requires officials to decide within 10 days whether an undocumented immigrant has a “reasonable fear” of persecution or torture if deported. Immigrants are held without bail while awaiting those decisions.
The law says a decision must be made within 10 days unless “exceptional circumstances” exist. Justice Department lawyers argued that immigration officials have the sole authority to define exceptional circumstances and are not bound by any deadline. 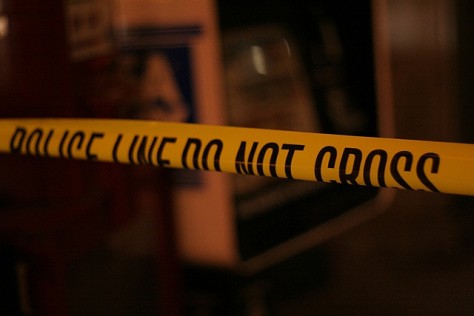 You couldn’t pay me enough to be an officer of the law these days.  A few bad apples have made it more difficult for everyone else, which seems too often the case across the board in everyday living.

We want to recruit “better” qualified, unbiased people, young people.  With the disrespect that even our best receive from us, how many will leave for other professions?  It’s a problem, and we aren’t helping the matter.

Ferguson?  Who in their right mind would want to be a cop in Ferguson?   The people want to recruit more black cops.  With the black on black killing being so high (the high majority of the killings), why would a black man or woman want to be a police officer in Ferguson or anywhere in the St. Louis area.  Could being black raise the odds of you being killed, mostly likely by another black?

This is excellent, very well produced.
Native Americans were once called savages, may still be by some; but, they never looted or burned their own villages.

My opinion, but I agree. The “peaceful” protesters far out number the rioters. There is strength in numbers. They could be guarding their own community and create a statement as well.

will continue to be harmed until they counterattack with greater force than the mob. The mob has nothing to fear until then.

Law enforcement has been burdened with such restrictive rules of engagement that they can only watch unless they themselves come under attack.

The people need to handle the problem themselves. Stop looking to the authorities for protection.

Law enforcement, stay out of the way.

The link below is worth the read.  Yes it’s from the Teaparty…….but you know, how have the Republican and Democrats been working for us.  (I am not recruiting for the Teaparty).

A stand down order is quite possible, given Obama’s history, and why would Governor Nixon of Missouri hold the Guard back himself after comments rioting would not be tolerated and a state of emergency was initiated?  Somebody put a hold on order out!!!  Obama…..who else would have?

An article by Roberto Torres Luzardo on living in Venezuela. 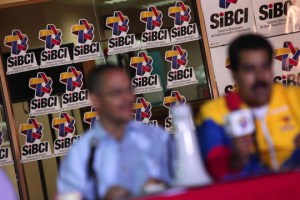 If you’re Venezuelan (and live here), a good night’s sleep is a rare occurrence.

The other night, because I had just read Ewald Scharfenberg’s piece on how much the government allocated to official media in 2015, a few of my waking madrugada minutes were spent flipping through the Sibci TV channels.

As I cycled through the stations, the figure he mentioned – 3,600,000,000 bolivars – kept ringing in my ears. Should a China-borrowing, tax-increasing, oil-price-dipping, inflation-driven economy be spending hand over fist on this?

Take TV FANB –the TV channel that premiered on February 4th as a much needed space for the Armed Forces to propagandize ([/sarcasm])– was showing a long winded debate about the role accorded to women in the military justice system during the revolution years. Over on ANTV –the National Assembly’s TV Network– Minister Aloha Núñez was praising Chávez’s role in vindicating indigenous peoples. 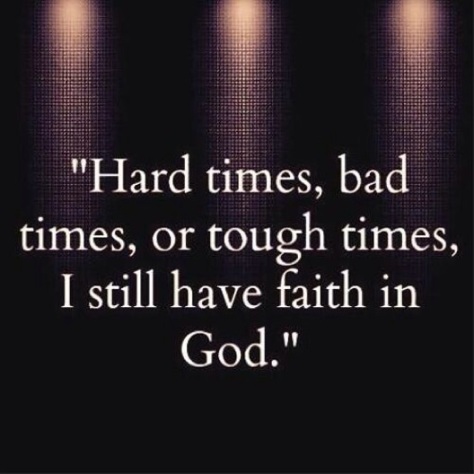 Good morning! I want to take this opportunity to wish everyone a Happy Thanksgiving.  I want to especially wish a peaceful day to my fellow Missourians and St. Louis metropolitan area neighbors.  Lets take this day to reflect all we have to be thankful for and pray our community gains better understanding and cooperation to strengthen weakness and build a better future for all.