“U.S. Border Patrol agents in the Rio Grande Valley Sector reported apprehending nearly 7,000 migrants in a single week who illegally crossed the border from Mexico into Texas…” https://www.breitbart.com/border/2019/02/28/7k-migrants-apprehended-in-one-week-in-texas-border-sector/ The faster the Great Wall Of America is built the better. Hey I got an idea. Can we trade some of our dumbass socialist liberals for […]

But this isn’t an emergency for the Democrats.   This is actually what they pray for.

By Nebojsa Malic | RT | February 28, 2019 For a civilization that considers freedom of speech one of its fundamental principles and universal human rights, the West sure does a lot of censorship – and no, farming it out to ‘private companies’ does not change what it is. It happened again on Tuesday: British […]

via As voice after voice gets purged from social media, still think there’s no censorship? — Aletho News

They share their tales.  You can not believe what either says or writes.  Michael Cohen will surely have a place with late night on CNN, when he is released in 3 years.  Maybe Michael gets early parole for good behavior.   Michael, here is a tip:  Don’t lie to the parole board!


How is George Soros Operating? kommonsentsjane

via KOMMONSENTSJANE – O’REILLY REPORT – HOW IS GEORGE SOROS OPERATING? — kommonsentsjane 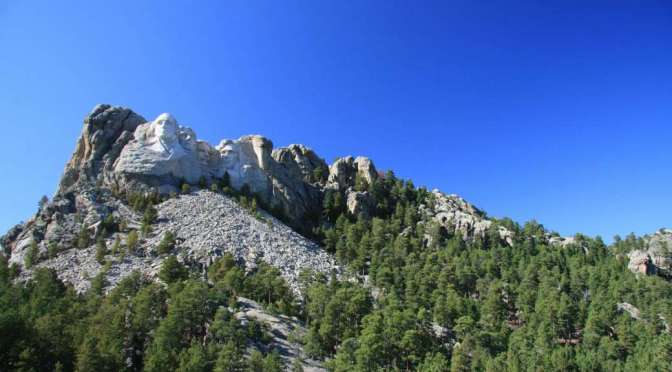 I don’t care what side of the political spectrum you are on. I don’t care what your views are about a certain topic. You are certainly entitled to whatever you believe. That’s a part of why we formed this country in the first place. And just because I believe one way, doesn’t mean I’m always right…although I’d argue that I am. And that’s ok. What’s not ok in this country?

And it happens in entertainment. If you are… 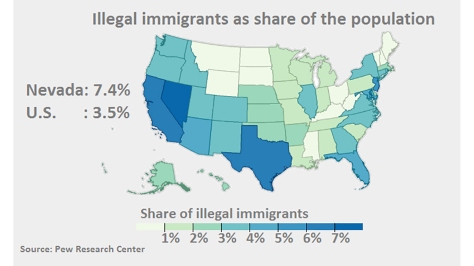 Below is a quote from one of my blog followers who lives in Nevada, what he, his friends and neighbors go through daily.  The statement was not edited by myself except to clean-up some very slight typo errors, which were few.  Despite the picture Democrats try to paint, that the Wall is not needed and the national emergency is manufactured; don’t take the word of political BS and instead get the truth from OUR CITIZENS (FELLOW AMERICANS), who experience it everyday.  Nevada is not directly on the border but near enough a high population of illegals exists.   Texas and Nevada with highest rates of illegals.  I encourage all of you to repost this message.
Quote
I LIVE HERE!!! My neighbors and friends who have their properties in Nevada ABSOLUTELY have no time for “discussions” or “arguments” over BUILDING our crucially important WALL FOR PROTECTING us, the US CITIZENS: WE LIVE HERE!!! Even if you live in Las Vegas, which is not immediately next to the Southern border you better protect yourself and your private property from roving illegals… I do not know anyone among my many friends who have not been violated/harmed by the illegals: horrific car accidents, robberies, home property violations, but the illegals have been “punished” by the State by “sending” them “back home”… . My two personal friends have been literally crashed in-car accidents and now they are invalids for life!!! By the way, they are professional highly trained structural engineers… Unlike most of our people here, I do not want to buy a gun for protection, and I moved into the GATED community paying much more than I can afford to be protected by 24 hr roving armed guards. Those demagogic very SICK Morons “argue” and “explain” that the Protective Wall we desperately need on our Southern Border is “economically” incentive !! They, mad “economists”, wish not to compare some numbers: for instance: the wall construction is about 16 billion, must be compared to more than $16 billion in U.S. taxpayer money wasted not-once but annually (!!!!) on truly hellish, useless and psychotically motivated animal testing. 16 billions of our tax money is wasted on these hellish experiments on animals in governmental labs!!!!!! DEAR USA CITIZENS, we must take these DEM CRIMINALS to public courts. They must take RESPONSIBILITY for their crimes and misleading “info”, and sent to jail for violations and manipulations regarding our very Constitutional rights! Some of these DEM-agogs deserve to be kept in mental institutions for life, before they destroy our country.  Unquote.  –   Simone
Thank you Simone.

So, what does this House committee do, bring in a LIAR about to go to prison (Michael Cohen).  As one House rep. said for this liar’s testimony “Thank you Michael.”

I would also like to remind Rep. Clay, the United States Congress is the most seasoned institution of all for lying to the American public…………….. past, present and most certainly will in the future.  –  Check it out for accuracy, this statement made by me, Arlin Luttrell from the Arlin report.  Rep. Cummings, I’d like to voluntarily testify before Congress on my accusation that your body of government is Corrupt, hypocritical, pathological liars.   Your committee has no credibility.

When someone lies, while under oath, they are nervous……as Cohen seems to be when hammered by the Republicans.   He is getting excitable.  Get nervous, the body reacts.   Cohen had to ask for a potty break shortly into the hearing.  HE IS LYING!

What we really have today at the Michael Cohen hearing is:  A urination contest between Democrats and Republicans.

Originally posted on The Lone Cactus: Usually when a politician of any experience makes a blunder, they quickly race to try and minimize the damage. Either a “walkback”, maybe even a full-blown apology is in order. However they do it, they know they’ve screwed up and they know they need to make things right with…

THE ABOVE QUOTE SAYS IT ALL ABOUT MICHAEL COHEN.  HE ACKNOWLEDGES THE ACT, BUT SAYS IT’S OKAY BECAUSE THAT ISN’T WHO HE IS, WHEN IN FACT IT IS EXACTLY WHO HE IS.

A side note, Mr. Cummings just informed Michael Cohen that the Committee would not tolerate lying to Congress.   The fact is Congress has tolerated lying, Hillary, Comey just name a couple.   It depends on who the liar is whether or not Congress will tolerate the lying.   Lets be clear on that Mr. Chairman.