In the late 1990s, as President Bill Clinton was about to face the biggest sex scandal of his political career over his affair with Monica Lewinsky, a beauty queen named Alicia Machado caused a major scandal by gaining a large amount of weight after winning the Miss Universe crown. Donald Trump had just taken over the pageant, and fought to deal with the fallout. Hillary Clinton has, for months, planned to use that episode against him, training Machado for the attack. Here are the facts: 1. Trump fought to save Machado’s Miss Universe title, and her job. What is a sensitive feminist male boss supposed to do if a female employee — hired, again, for her appearance — gains a large amount of weight? He is supposed to defend her job. And that is exactly what Trump did, urging the pageant not to fire her, and appearing with her at…

6 Billion U.S. Dollars, that is mucho zeros,  $6,000,000,000.00 and your tax dollars, hard earned tax dollars.   This is the amount that your State Department while under Secretary of State Hillary R. Clinton can not, will not account for, it is still lost.   The corrupt significance of this picture is nobody, that means nobody in the media is asking the former Secretary of State, “Where is the missing $6,000,000,000.00 that has been coughed up (pun intended) under your watch?”  How the HELL can $6 Billion dollars just vanish?   Answer:  Hillary Clinton that is how.

Hillary Clinton and Slick Willie (and you can include Chelsea) have been robbing this country long enough under the false guise of their foundation.   Is this where the money is?  Is this why the Obama administration stopped an investigation of the Clinton Foundation?   Will Hillary share the wealth with Obama, Lynch and Comey?

Hillary accused Trump of keeping his tax returns from the public because we may find he isn’t as rich as he claims.   So what!   Was the investigation of the Clinton Foundation stopped so We the People didn’t find out the Clinton’s have more than they even claim, funds they can not justify earning; stolen?

The Clinton Crime Syndicate is the greatest con job in the history of the United States.   Wake up America!

A friend sent me this and it set me to wondering what the American people would think of it. Watch this and see what you think: Moderator: Good evening ladies and gentlemen. Let’s start the first questions with you Mrs. Clinton. When you were Secretary of State why did you let a Russian company purchase […]

via Hilary Caught Out In Lies – Again. — News, Views, and Nonsense

This woman is sick, she has mental illness.  She turns everything into a lie.  I encourage you to reblog this article.

Three members of the Libyan parliament representing tribes that were brutally attacked by Islamic militia both during and after the coup that ousted Moammar Gadhafi charge Hillary Clinton is the “Butcher of Libya.” The three lawmakers were speaking from Libya in a video conference call. “Libyans accuse that Hillary and her group are behind the […]

via Libyan Parliament Members Refer to Hillary as the “Butcher of Libya” — Perfect Storm Warnings!

via FLASHBACK VIDEO: MICHELLE OBAMA ATTACKED ‘HILDEBEAST’ HILLARY- ‘ IF YOU CAN’T RUN YOUR OWN HOUSE, YOU CAN’T RUN THE WHITE HOUSE!’ — 70news

But yet, now she supports Hillary, they’ll say anything to get elected!

via Clinton Debate ‘Cleaner’ Swoops In, Proves Hillary Cheated — Give Me Liberty 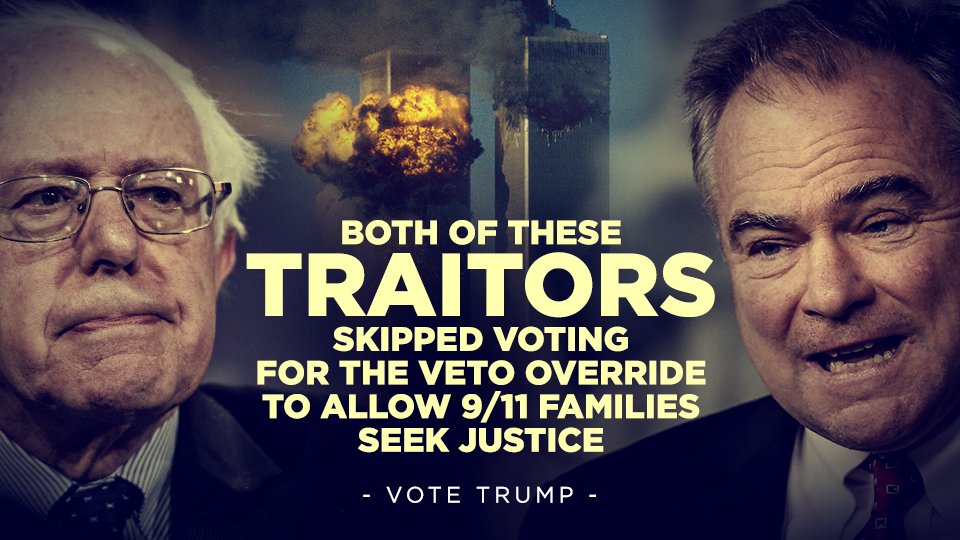 This has to be the worst campaign vetting in the history of failed campaign vetting… Or the most horrible exploitation, Clintonian level exploitation, of a very troubled woman…. You decide. Presidential Candidate Hillary Clinton’s entire campaign narrative is now centered around, and vested in, using a former Miss Venezuela, Alicia Machado, as an attack surrogate against Donald […]

Hillary apparently is not good at or chooses to ignore VETTING!   Hillary, is she one of Bill’s boyfriends too?