The most corrupt family in the history of U.S. politics.  These people make Richard Nixon look like a SAINT. 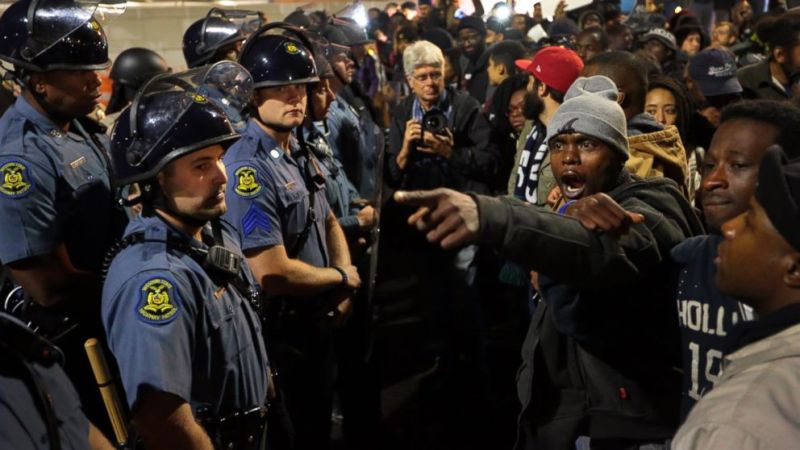 Missouri is the scene of racially-inspired conflict…again. However, per usual, the Main Stream Media is only allowing their audience to see the tip of the iceberg. BizPacReview.com reports that Dan Gray, a local news reporter in St. Louis, Missouri, saw his life flash before his eyes when an angry mob of Black Lives Matter thugs […]

via BLM is Fanning the Flames of Racial Division in Missouri…Again. Who is Bankrolling Them? — Kingsjester’s Blog

George Soros, paying protesters……..apparently has found plenty of people in St. Louis to spread his hate and agenda of division to destroy this country.   For nearly 2 weeks now on a daily basis protesters and rioters are in the streets of ST. Lou and  the county; even neighboring St. Charles County following the Jason Stokely trial.   Gather up all the unemployed and lazy, give them a few bucks to march and smash and Soros has his own low paid army.

George doesn’t even have to race in with out of towners like he did with Ferguson.  Protesters aren’t going to be happy until laws are changed that 1) cops don’t chase their darling little thugs when they rob a convenience store at gun point 2) to make robbery and murder legal, because too many of their children are being arrested and shot by cops 3) make vandalism and looting legal because its a gang, protesters thang now and for some a hobby.    Hobbies shouldn’t be illegal.

I need to go for now, to get my work done, so I can get out of the office on time……..there’s another protest scheduled for five PM this evening.   Need to be off the street so the little bunnies can play! 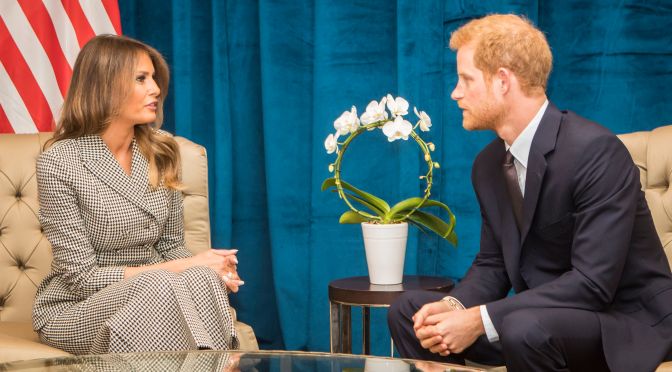 Originally posted on John A Pappas: You have a son or daughter raised in the conservative values that you as a parent taught them and you know darn well there will be a very good chance they well be harassed for their cultural values that you have raised them with by Marxist professor’s that are… 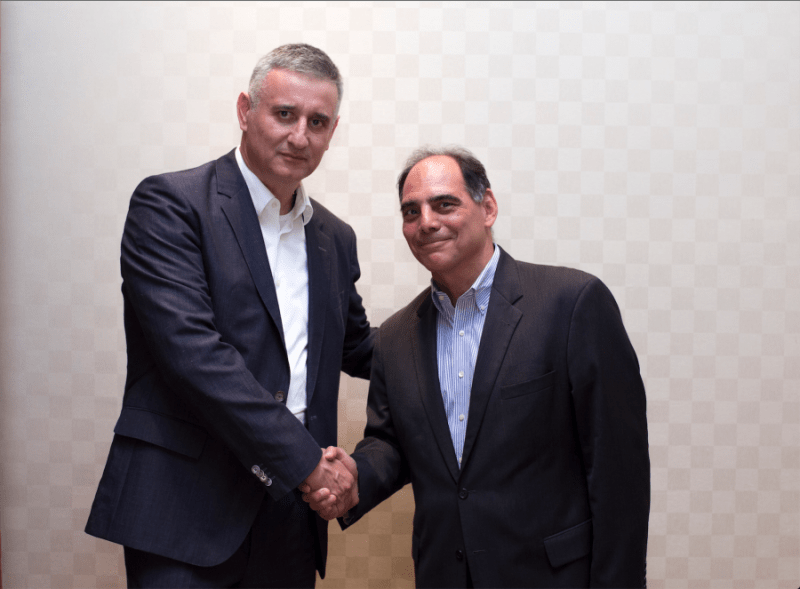 By: Tomislav Karamarko and James Jay Carafano Europe is hooked on Russian energy. Last year, the European Union (EU) relied on Russia for 34 percent of its gas imports —up significantly from 2015. European nations like Bulgaria, Finland, Greece, Estonia, Latvia, Lithuania, Serbia and Slovakia—remain dependent on Russia for more than 60 percent of their […]

via Investment in Croatian Gas Could Bolster American Security — Croatia, the War, and the Future 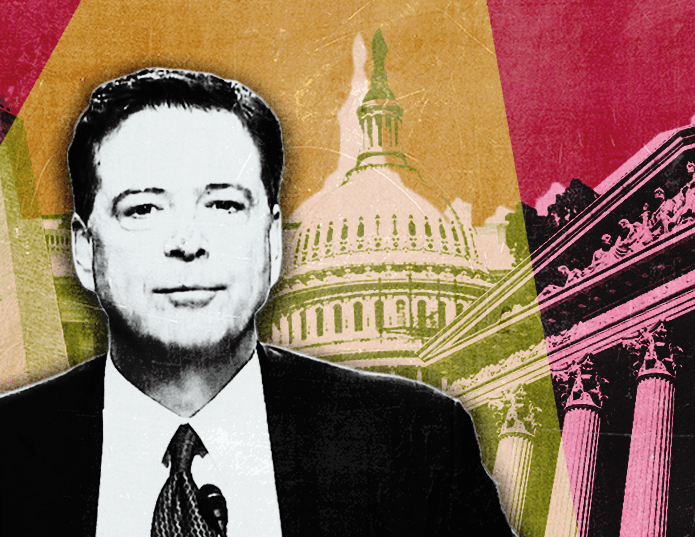 By Anonymous Patriots | Sept 6, 2017 LISTEN TO BETSY AND THOMAS DISCUSS THIS GROUNDBREAKING CITIZENS INTELLIGENCE REPORT HERE: JAMES COMEY NO FRIEND OF LAW AND ORDER IN AMERICA . Truth News Headlines at the American Intelligence Media has been filled with articles about James Comey and his obvious ploy to shield Hillary Clinton from her […]

via JAMES COMEY EXPOSED: Chief election meddler and instigator for the overthrow of Trump — Revenge Of The Herd 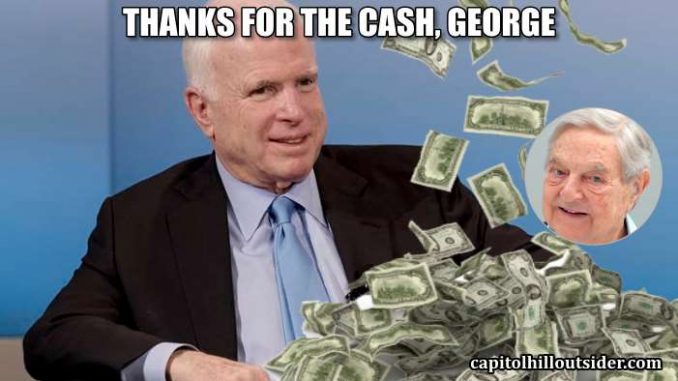 Okay McCain. Time to come clean. What are you and George Soros doing? And where are all those bucks coming from? He refuses to disclose the donor list. The Daily Caller first reported this back in June. With his apparent sinking of the overturn of Obamacare, it’s worth another look. Here goes: The question we […]

via John McCain and George Soros – happy together, won’t say where $6 Mil came from — BUNKERVILLE | God, Guns and Guts Comrades!

Its a shame we have this conversation.   All I will say:  I never have and never will apologize for standing before the American flag with my hand over my heart; while singing or reciting the national anthem and pledge of allegiance.