Lets see, Clinton’s take more pride in Canada than the U.S.   That shouldn’t be surprising to any of us, since Hillary wants to assist Obama in destroying us.  If Willie and Hilly like Canada so much, why not just RETIRE there!   What is really happening here, the Clinton’s are finding it more difficult to rape American’s and fill their treasure chests.   The Clinton Foundation (The Clinton Cartel) balance of funds has dwindled.  Nobody wants to go there, not even Hillary partner Saudi Arabia.

Obama did little to nothing while in office, except create a major headache with Obamacare; now claims credit for all the good happening under Trump’s administration.    And all you libs out there think with Trump it’s all about Trump.   No one that has ever been in the White House used the pronoun “I” more than Obama.

Shell Oil president contradicts Obama’s claim for the oil boom; “No he didn’t!”

Obama was/is about destroying, Trump about building.  It is what they have always done.

MORE MUELLER MADNESS by Scott Johnson at PowerLine: An explosion of what passes for news related to the Mueller Switch Project has appeared in the mainstream media this week. It features Jerome Corsi, Roger Stone, Paul Manafort and President Trump. Insofar as “collusion” with organs of the Russian government in manipulating the 2016 election is concerned, there seems to be […]

MS-13 gang member arrested by Border Patrol said he was part of the caravan.

DHS:  600 gang members and criminals infiltrated in the caravan.

Getting prosecuted for lying to Congress, depends on WHO you are.  Why take the chance, do as liberal Dems do, plead the 5th.   Unless you are testifying against Trump, you likely won’t be charged for perjury.   We’ve seen this time after time.

Plead the 5th to avoid a trap.

It now appears that the crimes Mueller is chasing are crimes his investigation created.   Lying, only lying.  What color shirt did you wear yesterday, answer “Blue”.   No…..wrong answer you wore “Red”.  You are now being charged for lying to Congress or “Special Counsel” (very special).  That is your crime.

Clinton and Obama run free, they apparently exemption to lying.

Big freaking deal, a real estate proposal that was “REJECTED” between Trump and Moscow (prior to 2016 election).  This is what Cohen lied about?  BIG DEAL.  Hey, but they got another lying guilty plea.

Mueller, simply looking for a trail to get Trump.   All roads turn somewhere else.

The only connection between Trump and Russia……..a rejected real estate proposal (prior to election).  BIG FREAKING DEAL! 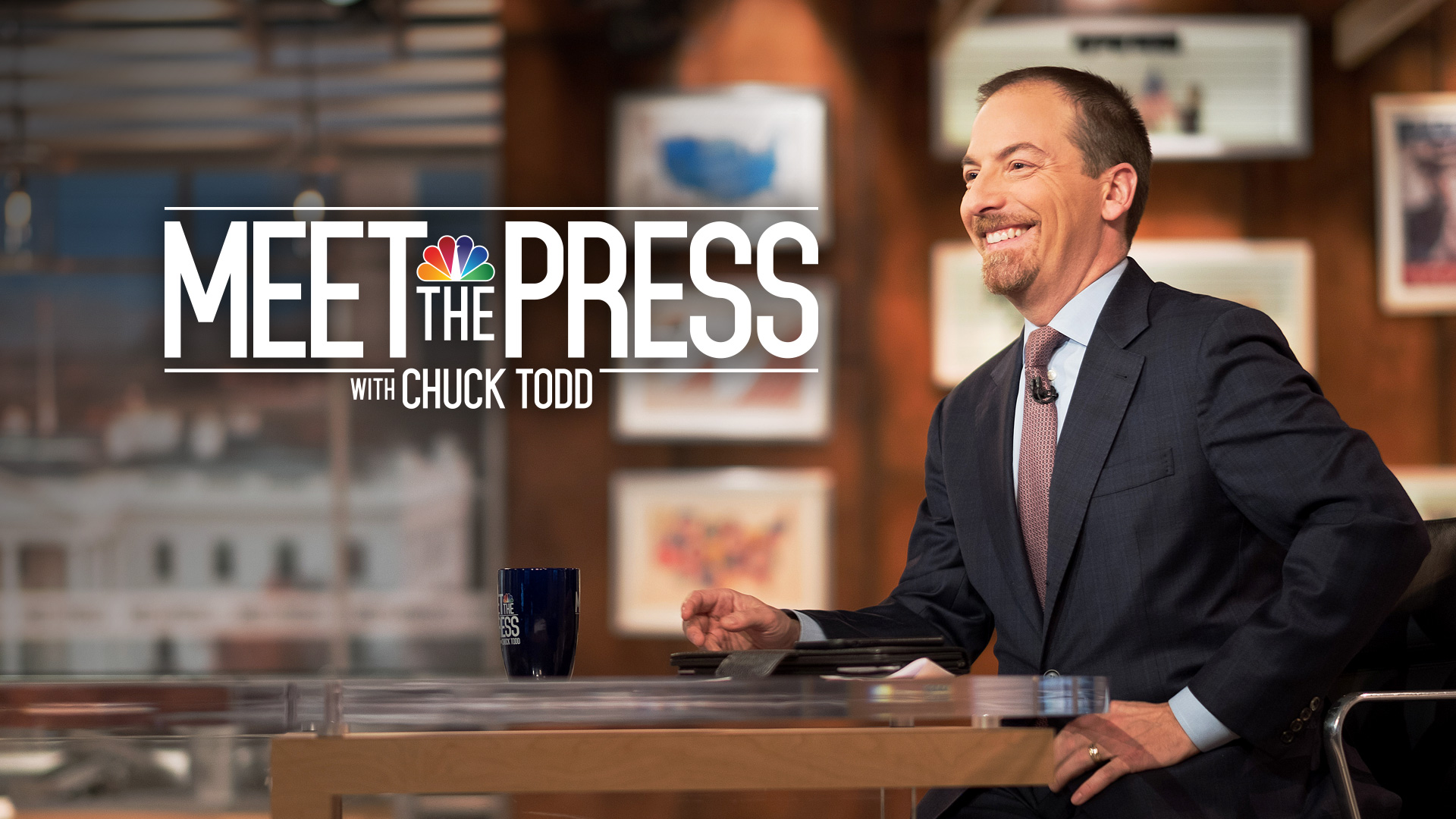 From day one, when Trump moved into the White House after being elected by The People, the liberal left and mainstream media jumped in the same bandwagon to remove Trump from office.   Their agenda isn’t wait to remove him through the 2020 election process, but to smear and trump up anything and all they can with scandals, constitutional violations (as only they can interpret) and a list of false accusation after accusation.  If your candidate doesn’t make it, then we’ll remove the one that did, despite the American people; we the peons of this nation.

Are we to put every elected president through this scrutiny and shameful continuous attacks?  Lets not allow him or her to be presidential, but only spend time in defense of oneself.   We know, this will never happen with a Democratic president, it didn’t with Obama………when it easily could.   Not even a scum bucket like Bill Clinton went through this.  Oh yes, impeached……..but even that was controlled.

It is amazing how much more attacking Chuck Todd has become now that his favored party has control of the House.   He is lining up Trump bashers non- stop.   The Democratic House is now solely about removing Trump from office, starting with impeachment, they are only aiming for “The full Nixon”.    They will focus on impeachment, rather than legislating, because they have nothing else.

Cooperation…….forget it.  Reaching across the aisle, forget it.

These D.C. Bozos will not wait to leave it in the hands of the American people through the election process for a White House occupational change.   Allegations will continue, new investigations will continue, until they can find something, anything……….truthful or not.  Truth means nothing in The Swamp.

There is collusion alright, between the media and liberal left.   It is all the same!

Trump Is Opening Up Obama’S Secret Record, Reveals What All Of America Deserves To Know about “Fast and Furious.” After this – open Obama’s personal record which was sealed by Elena Kagan, former lawyer for Obama – he needs to be exposed. kommonsentsjane

via KOMMONSENTSJANE – FAST AND FURIOUS ON OBAMA’S WATCH. — kommonsentsjane

After tonight, being shut out 3 times in the last 4 games, time for St. Louis Blues coach Mike Yeo to go.   The Blues have struggled from the start of this season.  A team that was supposed to contend for the Stanley Cup, is not responding to this coach.  Enough said.   Make a change now before the year is wasted.