Some 6,300 newly released pages of messages are the latest drip to drop in the fallout from Democratic presidential front-runner Hillary Clinton’s decision to use…

Source: Clinton’s Private Emails Show Aides Worried About the Security of Her Correspondence 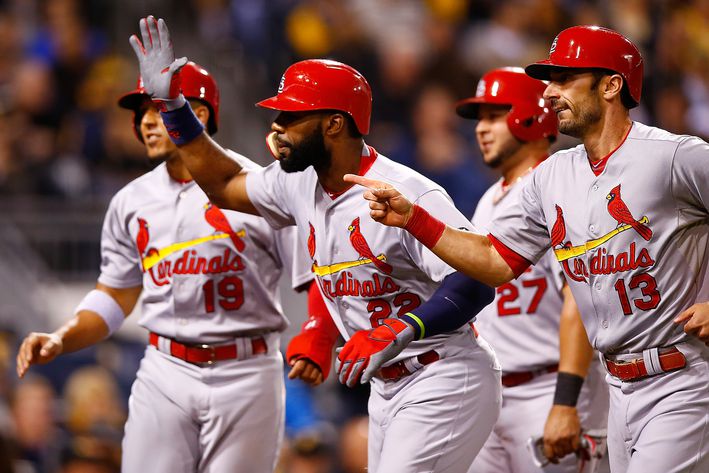 You can not argue with this.

Seems they just can’t play fair at anything!

Obama?  Failing to stop people from joining ISIS?   Would you really expect him to?   He probably encourages it. 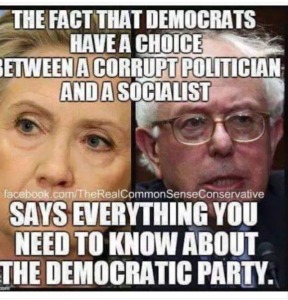 If you have ever read any of my posts, you’ve probably noticed a pattern, one that is far from the left………but hardly extremely right.

I like the outsider candidates with the Republican presidential candidate squad.   I am not throwing my support towards any candidate yet.   I am tired of professional politicians.   They have had their chance(s) for years.   Where has it gotten us?  Nowhere, down hill, we are a locomotive about to crash.

What you see is the professional politicians in a tag team gang beating on the outsiders, particularly their greatest threat, Donald Trump.   Donald Trump, whether sincere or acting in his representation of the middle class American at the breakfast table with his sleeves rolled up, going to work for that week to week pay check.   These are the men and women that are fed up with politicians and government that are more interested in lining their own pockets with dirty foreign and corporate money than working for the good and will of the average American.   Americans like what they hear from the outsiders, their hands are politically clean.   You have a variety in the three outsiders; Trump loud and bold, Carly, bold but in a softer tone………then the mildly speaking  Dr. Ben Carson.   The biggest difference between the three, tone.

Now, for the other side, yeah that side, the liberal Democrats……the left.  They still strongly support, naively, a corrupt, scandalous Hillary Clinton.  In love with a socialist teddy bear in Sanders.   Joe Biden, as usual doesn’t know what he is doing or wants to do.   There is your Democratic team of candidates (possible candidates).   Before you start those soon promised Democratic debates, you (the Democrats) might want to find an outsider, one that brings new ideas and enthusiasm to a dead party.   Is there even such an animal out there, a democratic outsider?