There is also a rumor about that this witch has support of some democrats to run for President once again.  See the above link regarding the $6 Billion lost at the State Dept. while under her watch.   $ for contracts……. She should have to answer lots of questions on this, or maybe there are some answers hidden in all those LOST E-MAILS. 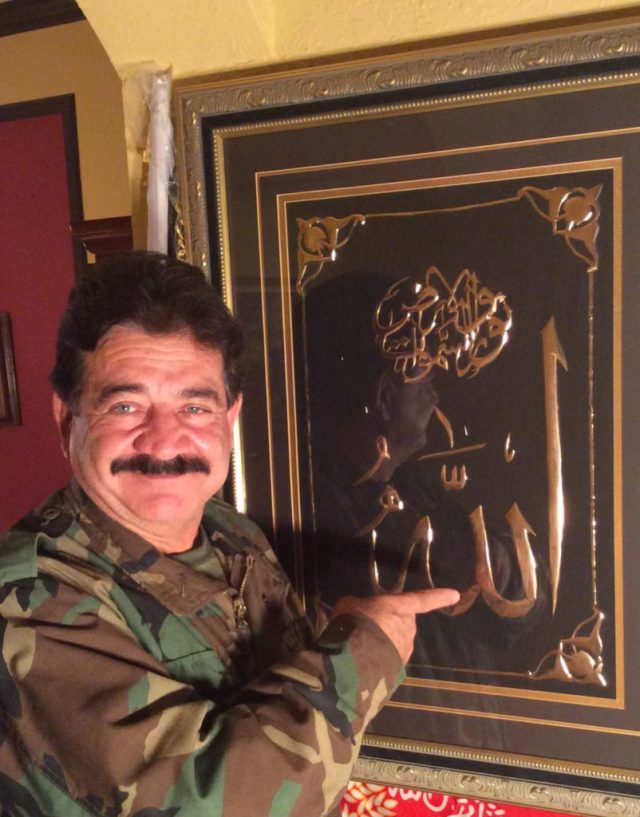 Originally posted on The Last Refuge: This is a little disturbing. Remember Amed Mohamed and the exploited islamic opportunism with 14-year-old “clock boy” bomb hoax from Irving Texas and how his father was running for political office in Sudan? Well, apparently 29-year-old terrorist Omar Mateen (below left) comes from a similarly engaged political family and…

As a member of the top-level group, Fernando was granted a Top Secret security clearance and given access to highly sensitive information.

Hillary just helping her donors…..whats wrong with that?

Of course the Democrats want the Hillary emails to go away; particularly Hillary and Bernie.   I wouldn’t want to deal with it, if it were me either.    But, Hillary must be held accountable for the risk, and there were most certainly high risk to national security.    They say there was no risk.   That is ridiculous, there certainly was.

We know there were nations and probably terrorist groups to attempted to hack her server.    It doesn’t make any difference if they were successful or not, the fact there were attempts, put the information that was or could have been retrieved at risk.

If Hillary is dumb enough to do it, and she was, someone is smart enough to break into it;  she was hacked.

Now about Benghazi:   Suppose, and this is likely; Ambassador Stevens emails Hillary, or sends word by any means that the situation in Benghazi was dangerous, and he asked for help.   Hillary emails the Ambassador, there was no help coming, or other messages were sent to Hillary’s State Department team as well as Obama, with information that could place he Americans in Benghazi were in a vulnerable position if in the wrong hands.  Terrorist  hackers could easily  have found out.     The attack was on!

Whether it happened or not, Hillary placed our people and the security of our nation in jeopardy.     Those 4 Americans murdered, were part of our security that deserves defending.

Federal Judge Declares State Department Will “Answer For” Any Destruction of Clinton Emails.

“Releasing only partial information (emails) that you control (State Department and Hillary) is not a cooperation of an investigation.  Showing only what you want us to see is an obstruction of justice.    Release all, or go to jail.”