Originally posted on Reclaim Our Republic: Nov 26, 2016 BY MAXWELL ANDERSON “We will no longer surrender this country, or its people, to the false song of globalism,” President-Elect Donald J. Trump said in an April 27 speech on foreign policy. “I will view the world through the clear lens of American interests.” The President-Elect later…

via VIDEO Tulsi Gabbard is the pick for Secretary of State, not Mitt Romney — Brittius

Hillary, as Secretary of State, sold American uranium to the Russians and signed off on weapons deals to foreign countries, but only after they donated money to the Clinton Foundation (CGI). And even though this story has been reported in the NYT, Washington Post, AP, ABC, and a host of others, the elite media simply […]

Hillary Clinton said yesterday:   “I want to be president for everybody.”

REALLY HILLARY!   Just like you were Secretary of State for everybody?  No thanks!   You were in it for yourself.  You bragged about being the great globetrotter, but it was for your SELF.   You wandered the world in search of cash for secrets, placing national security at risk.  Now we learn, your maid printed out classified emails and who knows what else.  Your maid!!!  Your maid that had NO security clearance.   Just like Huma, did anyone on your team ever go through security clearance?  Probably not, that would be too much trouble, and besides you are above the law!

Now, for a vote, you want us to believe you will be the president for all of us? 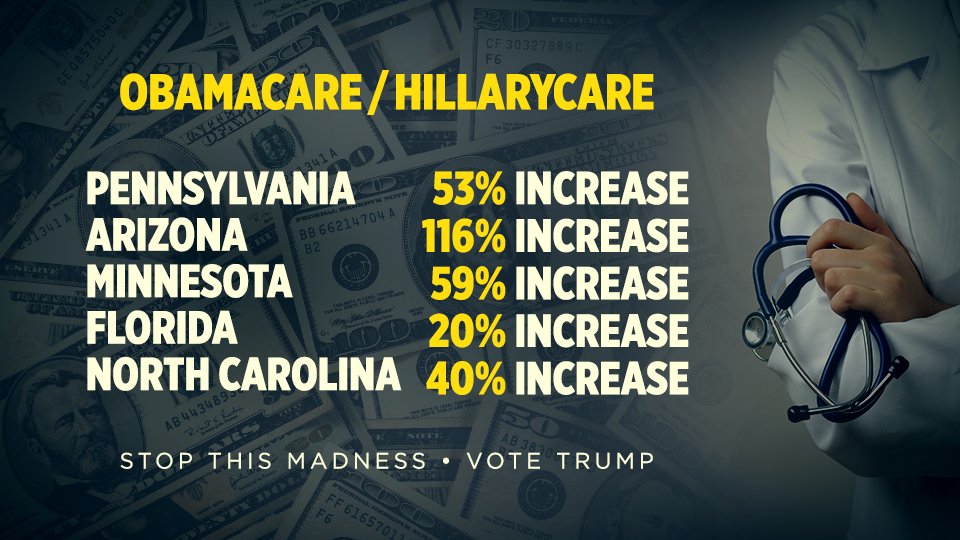 Hillary emails?  With a history of working together, as Secretary of State, Obama most definitely is included in the email world of Hillary Clinton.   He lied about knowing about the servers.  This corruption is up and down, top to bottom.  Obama and Hillary are a team!

A friend sent me this and it set me to wondering what the American people would think of it. Watch this and see what you think: Moderator: Good evening ladies and gentlemen. Let’s start the first questions with you Mrs. Clinton. When you were Secretary of State why did you let a Russian company purchase […]

via Hilary Caught Out In Lies – Again. — News, Views, and Nonsense

This woman is sick, she has mental illness.  She turns everything into a lie.  I encourage you to reblog this article.

Originally posted on sentinelblog: Source: Activist Post, by Brandon Turbeville While so many rumors, accusations, and scandals surround the 2013 incident in Benghazi where a number of U.S. ambassadorial staff as well as Ambassador Chris Stevens were murdered by Islamic extremists, the question almost always arises “How much was known about Stevens’ mission of supporting…

via 2012 Documents Show State Department Aware Of Weapons Shipments To Terrorists In Syria, Hillary Lied In Testimony — The Truth

Bernie said:  “I don’t think you are qualified for President when you receive $13 million from your SuperPacs.”

The liberal media, the Clinton supporters are all up in the air over Sanders’ endorsement  of Hillary Clinton.   It doesn’t matter she has been called out as a liar, to the public anyway, by the FBI director. Its okay!   Lynch isn’t going to indict Clinton….. So according to Sanders no charge no foul!   Suddenly Hillary is Sanders’ hero.  However, Bernie never did concern himself with the emails.   It doesn’t matter to Bernie she placed national security at risk…. Comey said she certainly may have!  “May have” meaning there was a chance, the odds are she did.

But, are we surprised Sanders endorsed Hillary?.  Nope!   We expected it, it was bound to happen. They say they are both Democrats, so its one for the other.   Why then, does the media make this sound like it is earth shattering?   This wasn’t a boost for Hillary, its been assumed for sometime.   Bernie was just hanging around to see if, pray there might be an indictment against Hillary.  Not going to happen, so hell, I’ll just jump on the Hillary bandwagon now.  No integrity lost here!?

6 out of 10 Americans believe  Hillary Clinton should be indicted, for her sloppy, gross negligence as Secretary of State.   Bernie, must be in the 40% that don’t believe Hillary should have been indicted; but he was certainly hoping so.    Is there not an integrity problem here?

She thinks she is entitled to be president!   Why?    Because she was First Lady with a healthcare plan worse than ObamaCare?  Was outstanding at covering-up her husband’s sex offenses.   A Senator, who did nothing.  A Secretary of State that got an Ambassador killed along with 3 other patriots.  Calls the families of those American patriots LIARS! Slept, and never answered the 3 A.M. call she so famously pledged she would be dependable….a lie.   Created a chaotic nation of Libya into further chaos.   Accepts bribe money from other nations, world leaders and corporations.   No body donates hundreds of thousands even millions to anyone without something in return.   What has Hillary given up? Nothing personally.  What promises and political favors did she sell, selling out the American people?   THAT IS FREAKING TREASON!   Scandal goes as far back as the early 70’s, continuous, with another just around the corner.   Emails…..national security risk?  Its on and on………

Hillary Clinton made history……she is the first female nominee (as of now) of a major party for president.   History made, but history isn’t always positive.   She is the first female, she just happens to be the WRONG female.   Here again, she will ride the “I am the first female” slogan as an entitlement issue.   So, Hillary gloated tonight, as if everything is in the bag.   She demonstrated that entitlement behavior, attitude more than ever.  She really is an insult to all the intelligent, respectable women of greater ability.  She expresses an “your an idiot if you don’t support and vote for me” engagement.

Hillary gave a speech tonight.  Everything that came out of her mouth was garbage…….a human sewer.   She said she has traveled the nation, listening to middle America, everyday working people expressing their struggles, challenges and hardships. She said, “I have your backs.”   BS!  She listened!  Right!  She is so full of CRAP!   Hillary Clinton doesn’t care about anyone with the exception of HILLARY.  If you think that Hillary Clinton cares about you…..I have some some magic beans I’d like to sell you, cheap.    Go check out what some of the Secret Service agents have to say about the Witch of Benghazi.

Benghazi Terrorist Attack Cover-up As Hillary Clinton was Secretary of State at the time. She is at the heart of the cover-up investigation. When she finally testify to Congress four months after the attack she famously stated, “the fact is we had four dead Americans. Was it because of a protest? Or was it because […]

Did Hillary learn anything as Secretary of State on securing e-mails, especially those confidential in nature; like e-mails between her campaign team?

I’m betting those e-mails from the Clinton campaign are more secure and more secretive, more precious than those while in the State Department.   National security is not as important to her as winning the White House.

Another thought, if and this may be a big if, Hillary is interviewed by the FBI, as it is rumored, you know with what the FBI now knows, she is going to lie!   Surprise!   They will absolutely know she is lying.   That’s what she does, always has, can’t help herself.   Will she even talk, take the 5th?  Silence is not golden, not now…..its guilt, not a guilty feeling, she never feels that; just guilty of what she is accused.