Originally posted on Remember The 14 Words: A 23-year-old Greek woman and her boyfriend relived scenes of horror in the court of Thessaloniki last week. The woman was gang-raped by three migrants from Syria and Algeria more than a year ago. It all started on the 2nd of October 2016, when the female victim and her…

AFP © Drew Angerer, AFP | The US ambassador to the UN, Nikki Haley, said “our decisions on immigration policies must always be made by Americans and Americans alone.” Text by NEWS WIRES Latest update : 2017-12-03 President Donald Trump’s administration has withdrawn the United States from a United Nations pact to improve the handling of […]

Yesterday I sent out a series of tweets like these below. Help me get the message to Washington. We have our own refugees now—tens of thousands of them, maybe more—who will be homeless and need medical care, food and clothing. Suspend the UN/US Refugee Admissions Program for FY18 and use (literally a couple of a […]

via What about America’s own refugees! — Refugee Resettlement Watch

Originally posted on Refugee Resettlement Watch: There is a short news item at Delaware Public Media about how a Jewish refugee agency in Delaware is waiting for seven families (likely Muslim families based on their country of origin) they hope they will soon be settling in Delaware—the First State. So I thought I might revisit…

via Enduring mystery: How did Delaware dodge the refugee bullet for decades? — Brittius

Below this first photograph are pictures of the refugee infection on the streets of Paris.  Its like an uncontrollable disease that is spreading.  Once a disease like cancer destroys everything it preys on it spreads to another location….quickly and infects everything in its path until gone……..dead!    Nothing more to destroy here, lets move on.

We need a vaccine……We need that Wall. 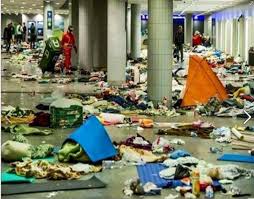 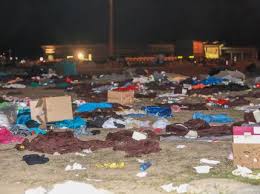 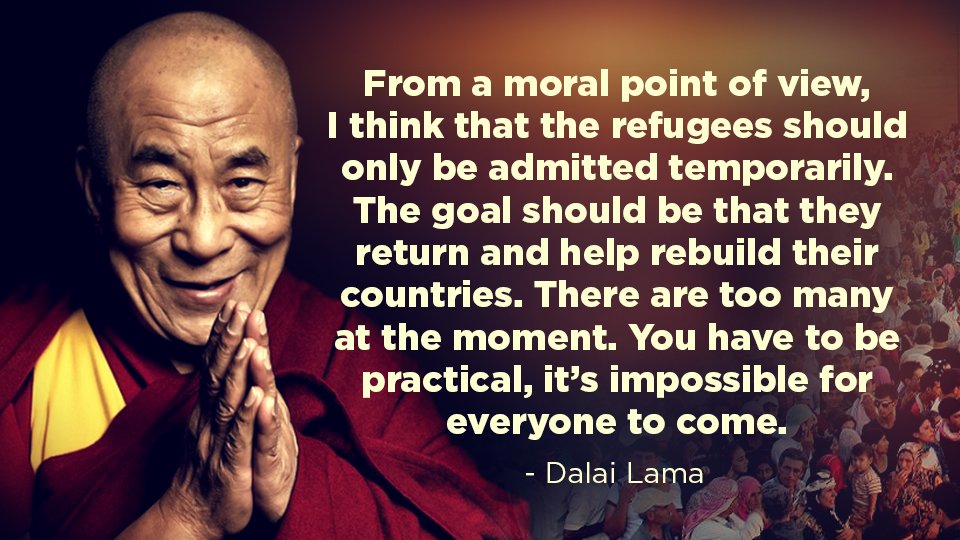 Doesn’t matter what country they come from, refugees include ISIS…..

Why are the protester numbers higher outside the U.S. than inside?   The crowds are bigger in Europe than at the U.S.  airports on the travel ban.   Why?   Because the European communities don’t want the refugees/immigrants ……they want to push them to the good old U.S. of A.   So, all this howling at and over PRESIDENT TRUMP!   Wow……a President of the United States that actually puts his own citizens, country ahead of the rest of the world?  Its unthinkable……France and Britain will tell you that is UN-AMERICAN.  The country ban should have been bigger!