This laughing stock of the world, embarrassingly our president must get up and go straight to the nursery play room each morning! He is officially a complete idiot! Nope, not an ounce of respect for him from me! Biden is scarier than that clown in North Korea!

This “inquiry” this “impeachment inquiry” is being conducted (and orchestrated) by a House Committee LEAD BY Adam Schiff. True blue, honest till death Rep. Adam Schiff. An absolute anti-Trump, Trump hater. Schiff has been caught in lie after lie, especially on evidence he claimed to have, and did not.

There is more than one reason Nancy and Adam are seeking impeachment. Its been the Dems priority to remove Trump from office from day one. Congressman Green even said…….. to paraphrase, ‘We have to impeach him……….we can’t beat him’. Now, Nancy and Adam’s own little history with the Ukraine, they can not allow Trump to go any further with an investigation with the Ukraine’s cooperation. And Trump most likely didn’t even suspect a Pelosi/Schiff Ukrainian plot. What a bonus! The Congressman was right, it is the only way they can beat Trump, through impeachment. Their problem is, The Senate and they have no impeachable offense. NONE! ZERO! NADA! No matter how you say it…….. it ends the same.

The way this impeachment inquiry is unfolding with Adam Schiff in the lead of HIS COMMITTEE, it looks like a hearing/trial that you would see from China and North Korea……… let’s toss Russia in there as well. The Democrats under the leadership of Nancy Pelosi are the Socialists in our nation.

If this were to happen, can you just hear the crying Left, those snowflakes, all those Dems and anti-Trumpers, they’d have nervous breakdowns.

Originally posted on Global Geopolitics: Without a doubt, the talks are a major breakthrough in the nuclear impasse, but to be clear, it’s only in the very beginning stages. Although it’ll seem hypocritical to many after seeing high-level talks will happen, Washington is laying down its insurance policy. There is no guarantee that anything will…

via Inside the Ring: Pentagon Steps Up North Korea Military Planning — Brittius

Is South Korea falling in a trap?   Little Kim trying to pull U.S. ties with S. Korea away and bring it closer to the North.   Kim however, will only be looking for gains for the North, only interested in splitting U.S. from South Korea, so he can move in.   South getting chummy with the same dictator that launches nukes over their country.   Its all about the North.

Its getting a little touchy out there!  Are we beginning to hear the cries of wolf? 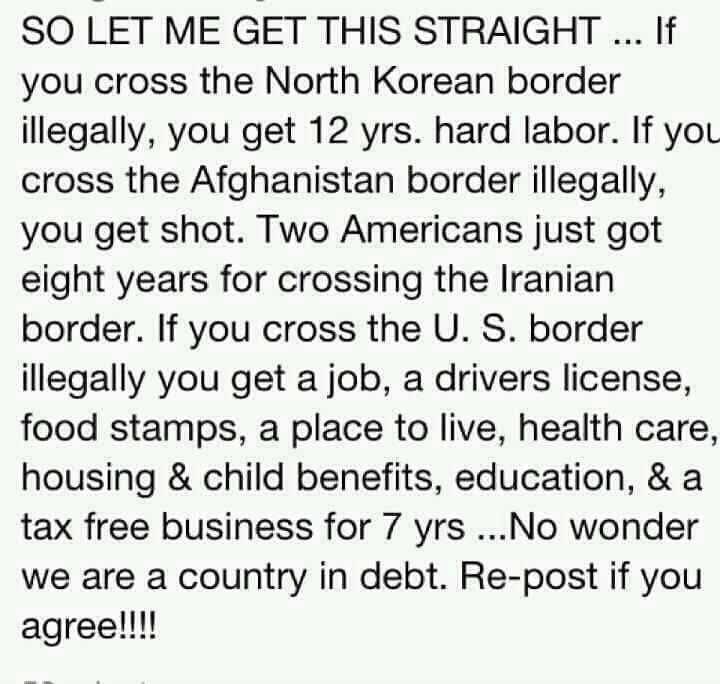 We’ve been called bullies before.  But, sometimes Little Man Syndrome gets the best of shorty.   Seriously, unless you are interested in total annihilation why would you take on such a huge force.  This would be like me getting in the ring with Mike Tyson.  Suicide is not my thing.   The guy has a bigger fist, more muscle, much more experience, he would destroy me…..with one swing.

The U.S. vs. North Korea………look at the map, think of the strength, our experience, our technology……..simply put, our capability.  Maybe Kim Jong-Un really wants to die.  Or, he enjoys pushing us to the edge, knowing he’d look like the victim against such a beast as the U.S.

We do need to act, enough is enough.   We don’t need to exhibit all……when placing your foot on the bug with a little pressure kills the nuisance.

Kim Jong Un…….Rocket-man, whatever; to paraphrase ” We want to participate in your Winter Olympic games.”   Meaning, we want to be your new best friend.   We will replace the United States…….we have the nukes now!   Then, you can follow me and I will starve your countrymen too!  “I already control China!”

This really appears more as an undermining of the relationship between South Korea and the United States; an attempt as such.   It is quite humorous, suddenly Kim is looking for another friend…….outside of China/Russia.  But, it has more to do with undermining the U.S.   Kim trying his best to look as strong and influential as the U.S.