Her wealth will have her out on the street in minutes, bail to light. As much as I dislike Hanoi Jane, I really want to see Hillary in those cuffs. It is interesting though…….despite this from ABC she didn’t exactly light up the MS Media, their busy with impeachment.

Source: [VIDEO] Gutfeld: When did Jane Fonda Become an Expert in Pipeline Safety?

via [VIDEO] Gutfeld: When did Jane Fonda Become an Expert in Pipeline Safety?  — Brittius 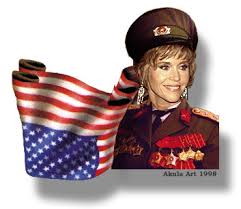