Say it, Mr. President! Say you condemn all leftist Democrat terror groups – KKK racists, neo-Nazi haters, Antifa fascists, and Black Lives Matter communists who have been terrorizing and murdering people. CONDEMN THEM ALL! Joe Biden won’t condemn Antifa/BLM rioters, looters, and murderers just as he not only never condemned or denounced but befriended and […]

This excerpt is from the article linked below.

“What’s disgusting about all of this is that it’s phony. What’s taking place at the U.S.-Mexico border, largely, has been going on for years. It happened during the Obama administration as well, but these hypocrite Democrats weren’t about to protest then because…Obama.

In fact, as Democratic Rep. Henry Cuellar of Texas admitted recently, the situation during Obama’s administration was intentionally downplayed and kept quiet (thanks to a largely compliant Pravda media), even though some kids were literally being kept in cages while others were handed over to criminal human traffickers.”

Originally posted on Truth2Freedom’s Blog: To hear the Democrats tell it, President Trump likes to put children in cages. “I’ll never forget this, because it was the moment I saw with my own eyes that the America I love was becoming a nation that steals refugee children from their parents,& caged them,” Rep.…

via KOMMONSENTSJANE – Obama’s Immigration Chief: It Was OBAMA, Not Trump, Who Was Responsible For So-Called ‘Cages’ — The Gateway Pundit. — kommonsentsjane

This is a hard admission, of course they (the Media) will spin it someway.

One:   Old school baseball, the way it was once played and should be played (in my opinion) is gone.   The St. Louis Cardinal manager last evening, with a one run lead in the bottom of the tenth, intentionally walked a batter (with the tying run already at 2nd base) putting the winning run on base with only one out.   I could see it coming, a double, a ball that gets past a diving left fielder, scores the winning run, GAME OVER!   Nice going Mike Matheny.   Old school, you don’t put the potential winning run on base.  Gee, let the pitcher pitch.   Also, you don’t give the pitcher his option.   That is what you are there for, to manage the team!

Two:  Illegal immigrants don’t become separated from their families, if they do not cross over the border illegally!   You want to stay together………stay the hell where you are.  Be the difference in making your country better!   Try being a solution, rather than someone else’s problem!

via Trump effect hits Europe: ‘Let’s deport’ wnd.com ^ | 6/5/2018 | Unk  Posted on 6/5/2018, 10:53:58 AM by rktman President Trump has turned the United States’ policy on illegal immigration upside down. Work actually has begun on the border wall, and it’s not likely he’s going to give up soon on his demands that Mexico, somehow, pay for it. — Brittius

via Articles: When Evangelicals Become Useful Idiots for Islamism — wwlee4411

Originally posted on Flurry of Thoughts: Five Kenyans were among a group of 72 Somalis deported back to their native home this month after breaking U.S. immigration laws, according to a report by Midnimo Information Center. According to police and immigration officials, the group was transported via private plane to the Jomo Kenyatta International Airport Friday morning. “They… 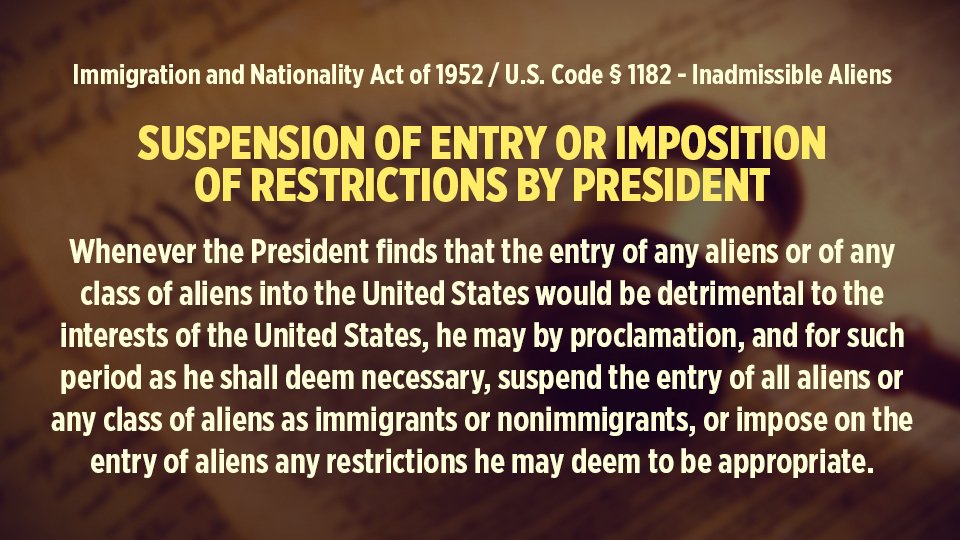