A whole lot of consulting going on …. — The Goomba Gazette


Why is she still in Congress? Why is she still in America? Sociopath: Ilhan Omar Just Got Caught Raising Money for a Minnesota Food Store and Pocketing the Cash Corrupt… Ilhan Omar’s deleted fundraising tweet sends red flags flying ~~~ Heh … Hours after Pittsburgh dumped sand on skate park, a pile of sand was […]

Ridiculous … — Freedom Is Just Another Word…

They just don’t usually stick out this much and this quickly.  This is the Democrats answer for needing new blood.  Ummm……why isn’t she taking the train?  That’s their new thing. 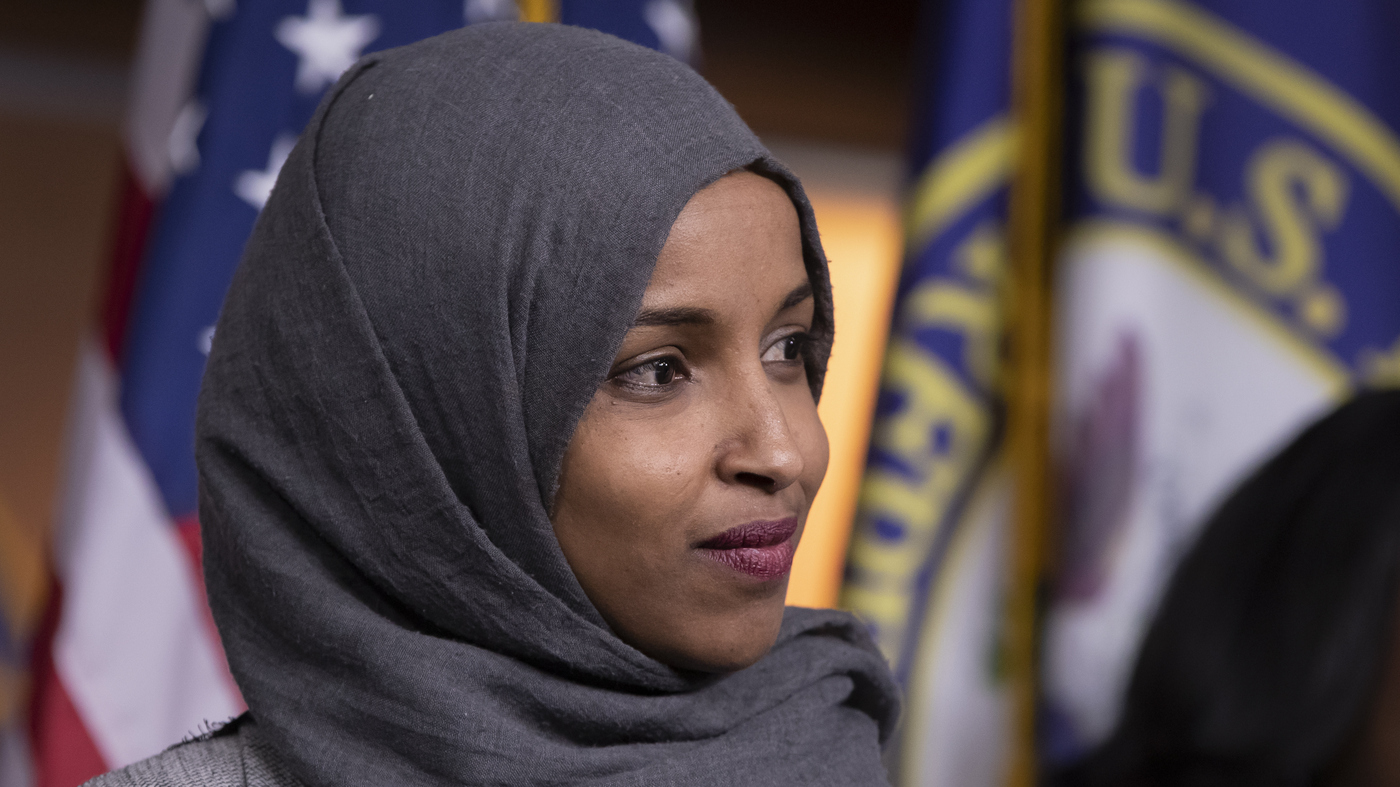 “Anti-Semitism is real and I am grateful for Jewish allies and colleagues who are educating me on the painful history of anti-Semitic tropes,” Apology given on Twitter due to the moderate to light backlash she received from Democrats.  She did not apologize because of Republican or even Jewish criticism.

A forced apology does not come from the heart.  Omar’s comments on Anti-Semitism was due to attitude and culture.   She meant what she initially said.  No, lame apology can take that back.   The apology was to appease the Democratic Party, for now.   It will happen again.  It is inside her.

“My intention is never to offend my constituents or Jewish Americans as a whole,” Ms. Omar wrote, adding, “I unequivocally apologize.”