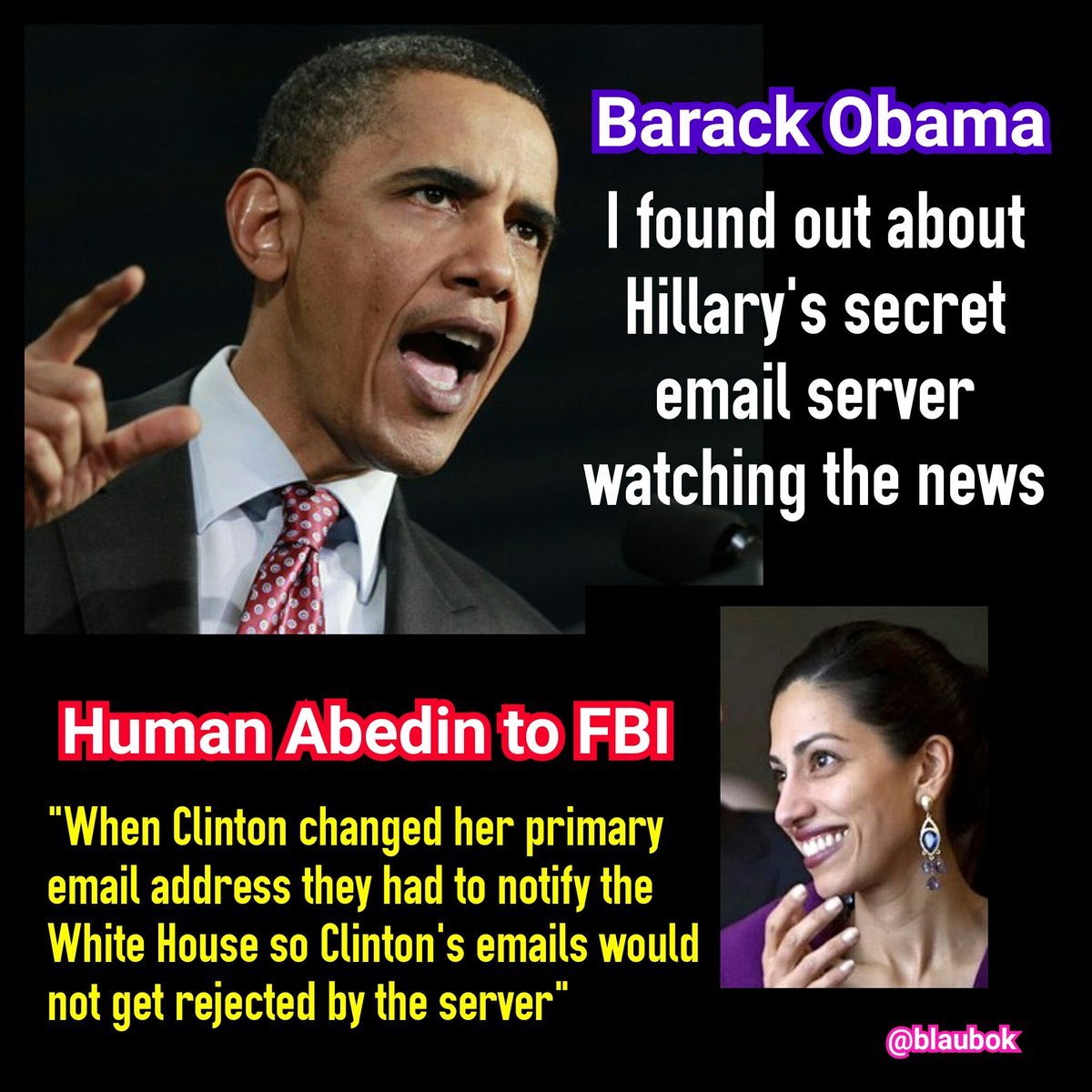 And Huma knew she couldn’t share classified information if Hillary’s emails get rejected.

By John Miller Tuesday the 5th of December, 2017 Recently charged with lying to the FBI: General Mike Flynn, a 33-year veteran of the US Army and former Director of Intelligence at Central Command. NOBODY in their right mind actually believes Flynn was turned by the Russians, but after wiretapping candidate Trump the FBI managed […]

via Wake up Jeff: Cheryl Mills and Huma Abedin both lied to FBI, Hill-shill agent Strzok covered it up — The Free Peach

Among 2,078 pages of newly obtained State Department documents are emails showing Huma Abedin doing favors for a Russia-connected group on behalf of the Clinton Foundation while her boss, Hillary Clinton, was secretary of state. Abedin, Hillary Clinton’s deputy chief of staff at the time, also provided a government plane and hotel reservations to Chelsea […]

via Emails: Huma Abedin did ‘Russia’ favors for Clinton Foundation — Flurry of Thoughts

Since the FBI announced its second investigation into Hillary’s emails, her senior aide, Huma Abedin, has been in seclusion. Until now…(read more) Source: ijr.com

via [VIDEO] Huma Abedin Emerges Out of Seclusion for First Time Since New Email Uproar, Says Only One Word — pundit from another planet

Hillary will say anything, do anything to get elected into what she believes is her entitled office of POTUS.   It wasn’t long ago 20% of U.S. uranium ended up in the hands of Russia, compliments of the Secretary of State, Hillary and Bill Clinton profited.   IT DIDN’T BELONG TO HER!    Now, with the election up in the air, Hillary has been blaming Putin & the Russian’s for hacking into the DNC emails and feeding Wikileaks and falsely claims a tie with Trump.    Hillary is throwing her old buddy Putin under the corruption bus at the amusement of the Russian leader.

Hillary will absolutely bite the hands that feed her!   Is HRC going to toss Huma Abedin under that bus as  well?  Who will be tossing who?   You can see the fingers pointing now!   Hummma!  These answers may turn up on Weiner’s laptop!   Who will Clinton have to blame with the investigation of the Clinton Foundation?   Huma?  Huma has been……that is now had been HRC’s dark shadow.    Hillary always has bodies, warm bodies around her to blame, sometimes they turn up cold………..Vince Foster!

Just learned the hits coming from Hillary’s latest emails discovered, many are new, not former hits……..who does Hillary blame for that?   Huma and Weiner!!! If I were the Weiner, and thank God I am not…….I’d be howling like a scared coyote.

http://ift.tt/eA8V8J NYPD Just RAIDED HILLARY’s PROPERTY! What THEY FOUND Will RUIN HER LIFE! IT’S OVER By James Maxwell, published on Homeland Today, on November 1, 2016 More than four months ago we connected the dots and concluded that top Clinton aide/advisor Huma Abedin is a Saudi spy. Now, with the discovery of 650,000 emails secreted away on […]

via NYPD Just RAIDED HILLARY’s PROPERTY! What THEY FOUND Will RUIN HER LIFE! IT’S OVER — peoples trust toronto

Is this the information everyone has said would have to be something serious to re-open the Clinton emails?

Very informative article!   This is a must read for all Americans.