This is my new granddaughter, her name is Madelyn (2 weeks old) and she is a St. Louis Blues fan, because around here we bleed blue!    Go Blues!

It ain’t over until the Blues say its over.   Game 6 in Nashville on Sunday.   Go Blues!

I’ve been going to St. Louis Blues games from the beginning of the franchise (1967).   Many of the those years in the old building, the Arena, then when is was called the Checkerdome…and now Scottrade.    One of the greatest nights of Blue’s Hockey took place last evening and I shared it with my daughter, who hadn’t been to a game since she was little, my son-in-law attending his first Blue’s game and my significant-other, we’ve been often.  Bobby Plager, had his number 5 raised to the rafters alongside his brother’s, Barclay Plager (number 8).

It was a beautiful, well deserved and long over-due ceremony.   The Blues did it with class! Bobby spoke to the crowd, and in typical Bobby Plager fashion praised the organization, his former teammates, fans and family.  The best moment, when they raised # 5, about half-way up, # 8 was lowered alongside # 5 and together they finished the ascension to the top.

We’ve met Bobby a number of times at his sports bar and grill (Bobby’s Place), he is kind and enjoyable to be around; unlike many sports celebrities today.  Thank you Bobby!

I’ll end it there, where Bobby Plager belongs…..at the top next to his beloved brother Barclay.

Mike Yeo is officially the coach in waiting in St. Louis. NHL hires don’t normally happen like this, but the Blues announced Monday that Yeo will take over the team as head coach after the 2016-17 season, which will be the last for current head coach Ken Hitchcock. Yeo will serve as the associated coach under…

via In a rare move, the Blues tell Mike Yeo he’ll be their head coach in 2017-18 — BringMeTheNews.com

After 2 periods the STL Blues lead the Dallas Stars 5 goals to ZERO; Game 7 of the 2nd round of the Stanley Cup Playoffs!

Expected a much tighter game; but Ken Hitchcock said the Blues would bring their A Game, and come and come and keep coming.  They have done just that. Yes, I’m excited, I am a life time Blue’s fan from the time they came into the league.  GO BLUES! 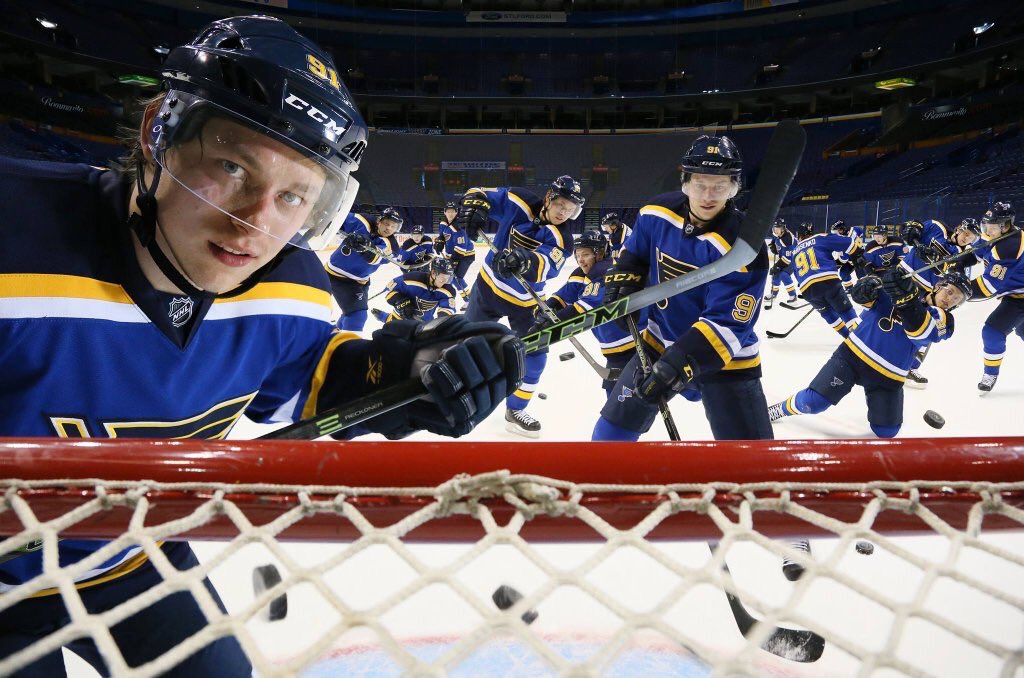 Blues vs. Blackhawks; it doesn’t get any better.

Finally, the 2nd season is about to begin, the Stanley Cup Playoffs.   Lord Stanley has done it again, why not start out with a rivalry series.   I don’t know that the Blues and Blackhawks hate each other, but are like brothers who enjoy fighting one another.   The fans reflect the same.  If you’re going to win this years Cup, someone has to go through the defending champion Blackhawks anyway, might as well be the Blues.

They’ve had close games all year through the regular season, the playoffs should be no different.  Look for 2 or 3 overtime games.   Blues have home ice beginning Wednesday night.   It should be fun, and if you get to finals, its a long road.   The real season is about to begin.   Drop the puck!   Oh, I nearly forgot, I am a die-hard Blues fan……looking to survive to the end, STL’s first cup. 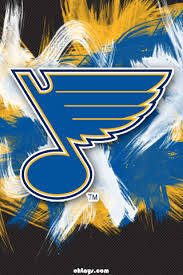 Okay, baseball is over in St. Lou this year.