Not in jail because they are part of the Swamp, and the Swamp protects their own. Hillary? The article below is one of the best articles on the subject matter. 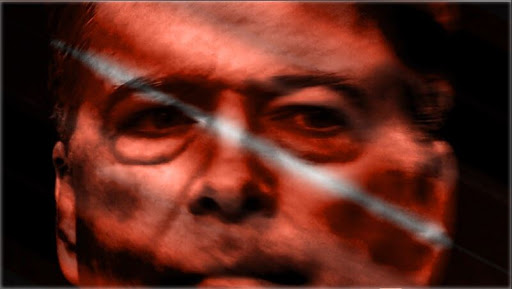 It’s amazing what they get away with, and the press never notices.
— Read on www.americanthinker.com/blog/2020/04/why_isnt_the_fisaabusing_fbi_leadership_in_jail.html

Everyone (at least many) has/have an opinion. Not everyone has the facts. Many people write an opinion as fact, though they have no evidence or, giving them the benefit of the doubt, much knowledge of being fact. I realize I may not have stated that last sentence well, but I’ll say now that is my opinion. Confused yet?

One of the first blogs I read this morning was a total criticism of our most popular President ever (in my opinion). Criticism is fair, but it should be “fair” and it often is not. That my dear friends is a fact! Don’t believe me, just do a quick blogging post, there are plenty of examples out there. Opinions are written as factual in order to convince and sway the reader to the writers’ way of thinking. We find that even in the MSM today. I find that often irritating, and I either stop where I am……or check to see how much more rubbish I have to the finish, then decide how much more I want to endure.

If you write something, if it’s your opinion says it’s your opinion. We can write criticism on facts, and the reader should be able to tell it is opinion on the facts affect. To merely write things we have no evidence of should not be written as fact. If it is based on rumor, say so.

I often write my opinion, but I say it is my opinion or at least I mean to. Here this gets even better: I try to base my opinion from facts. Maybe I am not often clear either. I find those that hate Donald Trump (many do anyway) can’t say anything that isn’t negative. Some are true, some are not, but they still write them as facts. Steele Dossier comes to mind, you know that document Hillary Clinton paid for so the FISA court (and us) could accept as the truth. NOW THAT IS A FACT!

A cabal of Democrats are conspiring with the Deep State to halt the release of unredacted FISA court applications regarding onetime Trump campaign adviser Carter Page, in direct defiance of an order issued to the FBI and Justice Department by the president. Earlier this week POTUS Donald Trump said he had given both agencies instructions […]

via Pic of the Day — Brittius