This Man, Who was Stomped by Domestic Terrorists, has Now Died. The Terrorist Who Murdered Him Is Still At Large…This is Him, Please ECHO pic.twitter.com/O5PhPc4bdg — Michael Horan 🇺🇸 (@mhoran1158) July 5, 2020 https://platform.twitter.com/widgets.js 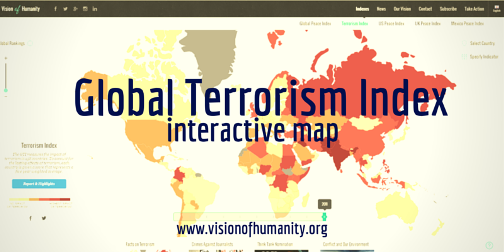 Those who make threats foreign and domestic.

Is there a difference?

One is foreign, but has members within us.    The others are a part of us.  All enemies within?