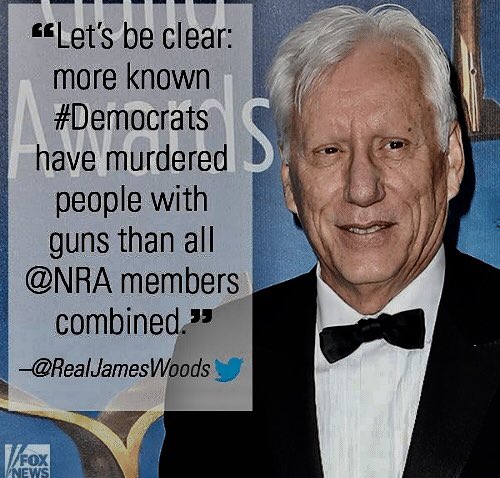 Oh my, 5 maybe 6 by now Democrats starting the procedure of impeachment of the POTUS!    They have drummed up charges/points of impeachment, without any proof……..and some are not even impeachable offenses.   He, Donald Trump was not supposed to be POTUS, that is what this is about.   The whiners in D.C. can not stand it a politician and established Washingtonian isn’t residing in the White House.   What they are really trying to achieve with this ridiculous attempt is remove the plunger from the WH before he takes THEM DOWN THE DRAIN.

There is all this excitement now that a few Dem-wits are making their impeachment pitch.   All the left are raising their hopes, excited that the POTUS is going down!

NOT SO FAST.    Their biggest impeachable offense?:  Trump obstructed Comey while he was Director of the FBI and fired him…..to tamp down the directors investigation(s).  We have since learned, Trump had good reason to fire Comey.  Comey covered up Hillary, how much, we can’t be sure, how long, can’t be sure.  YOU CAN NOT obstruct justice against someone who is IN-JUST.  Comey was not seeking justice, he was a tool of covering up.

So, Dems……. as has happened recently, often, your accusations circle back in your own face.   You may find out more than you want.   The Comey story isn’t over yet.    Trump is holding his cards!  He’ll play them when the time is right.   So, march on!

George H.W. Bush and little Bush!  Trump did not damage the GOP per your blowhard comment.  The GOP did that on their own.  Trump exposed them for what they are!  Do nothing, salary grabbing BLOWHARDS!

They haven’t listened to the American people……..the downward spiral is of their own making, for doing NOTHING!  They take up valuable space.   Time to go!  Oh and…….the Democrats are even worse. 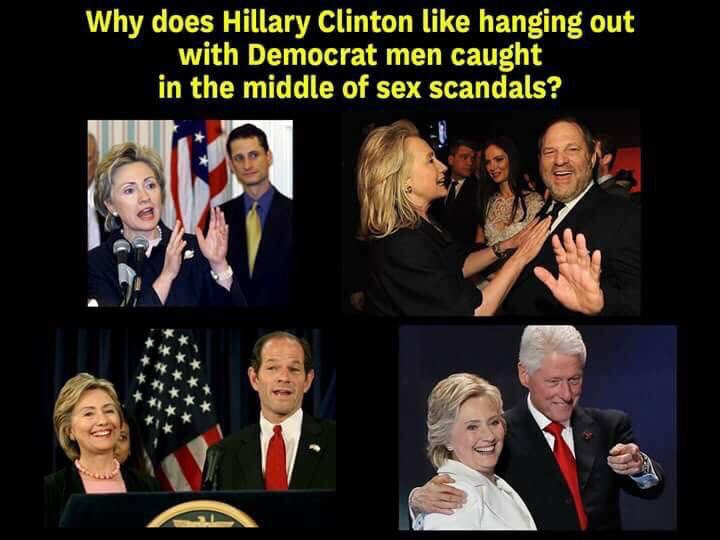 Lets not forget Hillary has had her own sexual abuse allegations as well.   She seems to be in the middle of the circle.   Hillary, not relevant, just always in the news.

Why is it, so often, when the media, the democrats, all the rotten politicians, which includes Republicans, are out looking for garbage on the other side; they find corrupt stories or make them up?   Why is it, somehow the name Hillary Clinton surfaces in the middle of it all.  Coincidence?   I doubt it, more likely for so long when you have your ugly ass involved in everything, sooner or later it comes to light.   More than likely Hillary Clinton was pulling the strings on everything.  That is what happens when you are a power-hungry grubbing leach!

I thought they were already doing this?

Originally posted on 70news: ? Democrat heads are exploding as Donald Trump Jr. mocks Democrats on twitter after Democrat Jon Ossoff defeat by GOP Karen Handel in Georgia special election. Ossoff spent more than $30 million and has nine times as many donors from California as from Georgia plus the usual celebrity endorsement. ? Donald Trump…

via DONALD TRUMP JR. CONGRATULATES DEMOCRATS FOR ‘MOST EXPENSIVE PARTICIPATION MEDAL EVER’ — hocuspocus13

Do we need any further proof on why we must keep Democrats (liberals) out of office?  If they run our country the same way they run their campaigns, look how they piss away our tax dollars as they do their own donors!!

ARLIN REPORT……………….walking this path together
Blog at WordPress.com.