He is only on the Democratic ticket for convenience, destructive, deceitful convenience. Those that support Bernie need some high school educating.

Communism is a version of socialism. Bernie is a communist disguising himself as a Democrat. He will admit to being a socialist……..only because he can no longer hide it. That’s what they do, hide it…

The Democratic Socialist Party accept Bernie’s way. He makes them nervous though……..because they aren’t fooling us all. (Arlin Report comment)

Learned this stuff in 8th and 9th grades. Teacher was Mr. John Devos, born in Belgium. American citizen! He thought we should understand and know as much as possible about socialism and communism, so we would recognize it. Great teacher………we have no John Devos’ today. YES BERNIE SANDERS IS A SOCIALIST. We have a dumbing down process that has been lurking for years now. Anyone can teach stupidity.

The main difference is that under communism, most property and economic resources are owned and controlled by the state (rather than individual citizens); under socialism, all citizens share equally in economic resources as allocated by a democratically-elected government. http://www.thoughtco.com

The main difference between capitalism and socialism is the extent of government intervention in the economy. A capitalist economic system is characterised by private ownership of assets and business. A capitalist economy relies on free-markets to determine, price, incomes, wealth and distribution of goods. http://www.economicshelp.org

The term socialism refers to any system in which the production and distribution of goods and services is a shared responsibility of a group of people. Socialism is based upon economic and political theories that advocate for collectivism. In a state of socialism, there is no privately owned property. examples.yourdictionary.com

Thank you Mr. Devos for teaching me how to recognize a commie.

Socialism is based on deceit. Bernie Sanders will say and promise whatever he thinks it will take for your vote. However, he can not deliver. This is socialism.

Nothing is free people, not education, not healthcare, not food, nothing! Promises made from Bernie is nothing but lies. That is what a socialist does. It does not work. All it does, is take control, away from we the people. Bernie wants to be in total command.

Seriously, do you want a socialist to be your Commander in Chief? If yes, go to Venezuela! Good luck! 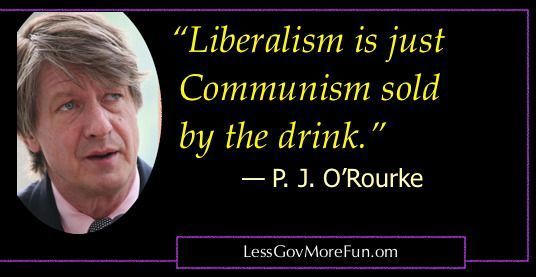