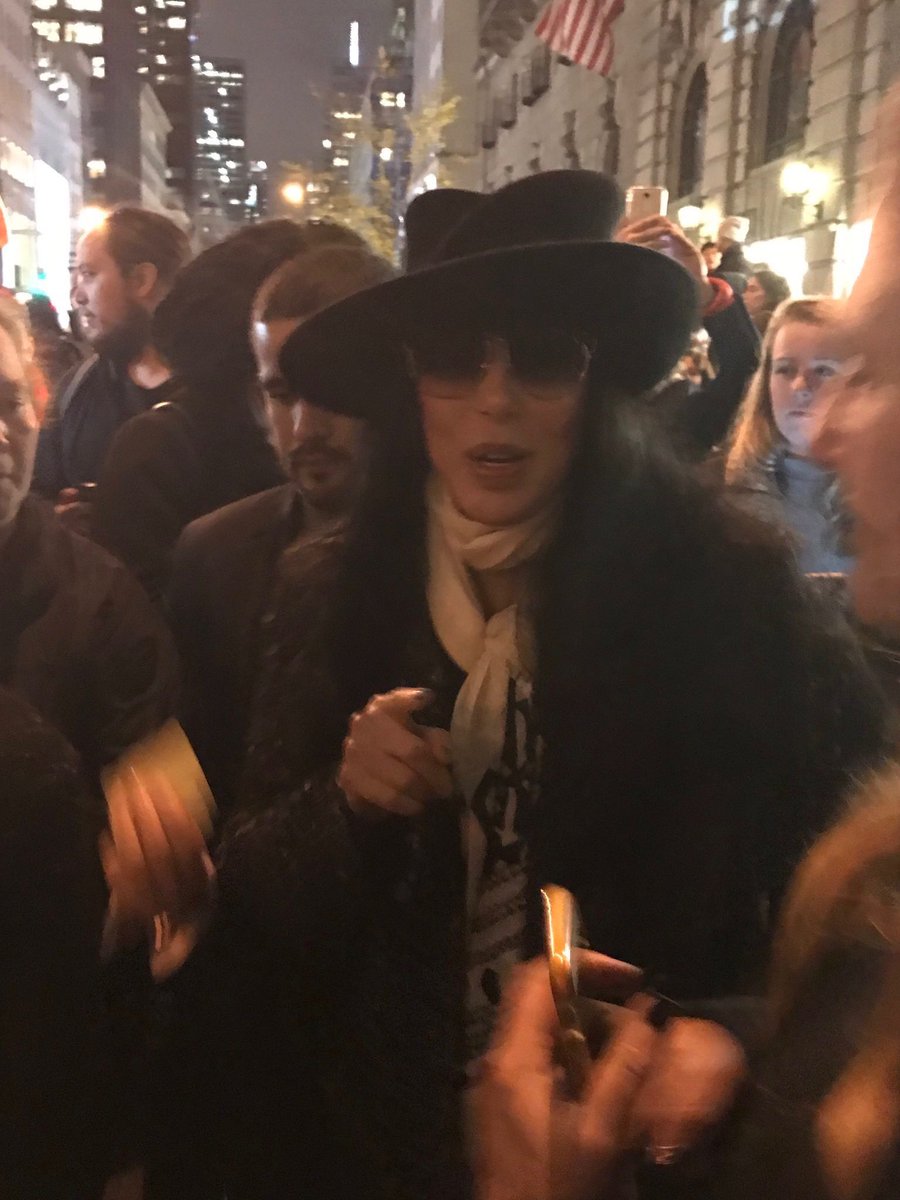 Has Cher joined the anti-Trump protesters or is she headed to the air port as promised?

According to  Global News Digital…….   Who apparently take moronic celebrities word as gospel:

DES MOINES, Iowa – Entertainer Cher unloaded a freewheeling barrage of insults at Donald Trump during a private fundraiser for Hillary Clinton, comparing him to Hitler and saying he reminded her of the actress who played a murdering child in the film, “The Bad Seed.”

First of all:   Cher, you are supporting Hillary Clinton, who has a string of murders in her trail.    Donald Trump has never been accused of killing, having someone killed or being associated with a string of individuals who are potential witnesses against any illegal dealings; as Hillary, that are dead.   Hillary has!

Just how would you know what Hitler was like?   Hitler killed approximately six million Jews.   Your comparison illustrates the low intelligence of liberal celebrities such as yourself.   Absolutely no common sense.   You obviously are not capable of thinking logically for yourself.   You make comments like, “Trump compares to Hitler”, but you don’t or can’t say how??

I can not stand the sight of Hillary Clinton.   Despite my sick stomach towards her, I could not compare her to Hitler.   No, not even Hillary compares to Hitler.   But of the two candidates……..she is the one with a death trail behind her.     Your celebrity status does not make you right…..it does not mean people will accept your word ……..because you are CHER!   You are no more relevant than my 83 year old mother……..and she has more common sense than you…..apparently.   She doesn’t like Trump, can’t stand Hillary………but never thought to compare either to HITLER.

> Sounds like the kinda president the US needs!!! Go
> Trump!
I concur