The country (U.S.) has pandered to this group from day one even knowing they are an arm of the Democratic Party. The corporations are pandering to them like they did to Al Sharpton and Jesse Jackson – so they could pay them off and they would leave them alone. Well. they are back for more […]

They all say and repeat the same dialogue:   He delayed in his response, he should have commented sooner, and why did it take him so long.    Really?  That’s all they’ve got?   I don’t even have to mention here this is on Charlottesville, you know what I’m talking about.   The late night hosts think they’re funny with it and that they are drilling daggers into Trump. Like Trump is responsible for the Confederacy and our history, the KKK and Black Lives Matter.  Lets see they popped (Black Lives Matter) in during Obama’s White House stay.

Flip the channel, you hear the same thing.   Listen in again the next day, either someone else is repeating what others have already said……..or the same hosts are repeating the same lines.   Condemn Trump for delaying…………. hammer Trump.   The Media and Late Night Hosts have as much hate for and possibly more for TRUMP than is being expressed by the multiple extremists groups in Charlottesville, Durham, Seattle and New York, just to name a few, for one another.

The Media and the likes of Colbert and Fallon can’t think for themselves or its the liberal agenda that gets passed around amongst them all.   Here!   Here is todays line.  It all sounds the same.   Trump didn’t respond quick enough to satisfy us.  AND WHEN HE DOES, IT WON’T SATISFY US.   WE MUST RUN HIM OUT OF OFFICE; THIS CHAOS IS JUST WHAT OBAMA, CLINTON AND SOROS ORDERED.

Published on Jul 12, 2016 Black Lives Matter leader: Whatever you do, you pull your pistol out and f*cking bust them… Trust me when you see me move, I’m moving in violence. We need action. I don’t give a f*ck if you knock them over, whether you run up on them, whatever you do, you […]

He is not a leader!  He is a thug, a violent individual……a domestic terrorist.    Call it what it is!   A leader would act like black lives matter; that all lives matter.  No race is above the other. 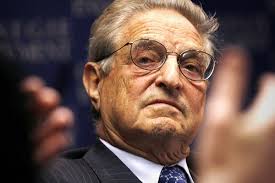 George Soros sponsors violence, its his agenda of division; you can’t put that on Trump. Soros is an opportunistic; and he took advantage of Trump and the Trump supporters, the crowd size.  Soros saw the perfect opportunity to disrupt and divide……and pin it on Trump and he used the Black Lives Matters, the MoveOn and Bernie Sanders socialism to promote violence.   Trump should be commended for keeping it to a minimum.

I seldom, almost never watch Face the Nation.   This morning I turned it on and remembered why I never watch; talk about extreme left liberal agenda pushers.   Critical of Trump saying “Islam hates us.”.   People haven’t learned that they preach hate against the West, against Israel.   I know, not all Muslims hate America……..but they still preach it, and they preach it in their Mosques in America.   From Face the Nation “we have to be very careful how we speak of Islam”.    Don’t speak about Islam……..no, what Face the Nation is really saying “We must be Politically correct.”  Don’t speak of the TRUTH, be politically correct.

They blamed Trump for the organized violence in Chicago.   I guess to some extent that is true; because Donald Trump is not politically correct, he speaks his mind. Those that showed in Chicago came with the intention of turning Chicago into Ferguson revisited.   Trump isn’t always accurate, you show me a career politician, elected official or candidate that is?   He speaks his mind, represents Americans who are fed up with the status quo, the Establishment, both Democrat and Republican.   It is the liberal left encouraging the protester violence.  In their Socialist way, they encourage disrupting the rights of others, while giving the impression they are the victims. 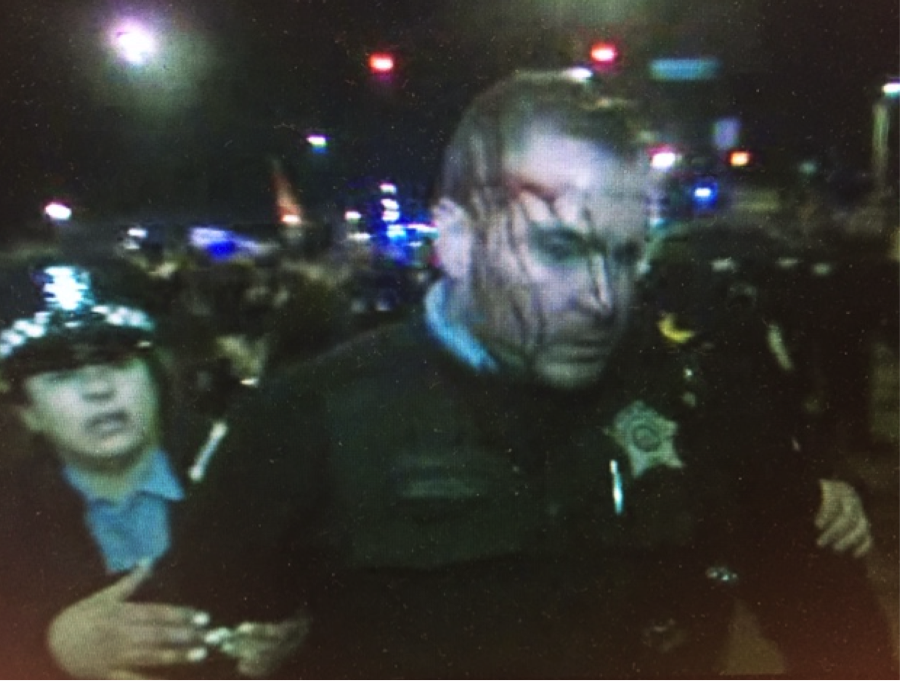 Cop haters have nothing to do with Donald Trump 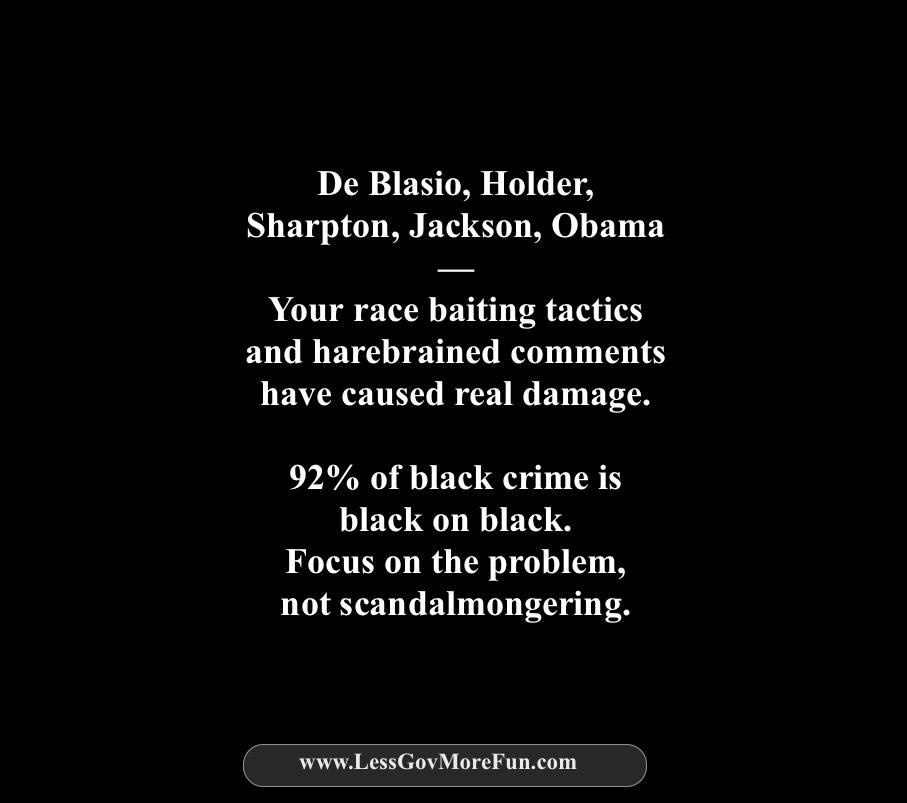 BLACK LIVES MATTER!   We’ll see if the black community listens to it’s own message.   It starts in your own house, neighborhood and communities.   Look in the mirror first; stop listening to dopes listed above.