Kamala Harris and the left supporting riot and rioters by assisting on bailing them out of jails. Of course they do this because the Left needs them back on the street to return to the chaos and fire. ‘Here fella, here is a nice lighter to spark the next burn. Here is a can of gas to go along with it and if you get caught again we’ll bail your ass out again.’

And it will only get worse. It will find it’s way into the suburbs, then the rural areas. That is when it gets nasty. Rural America won’t put up with this shit. 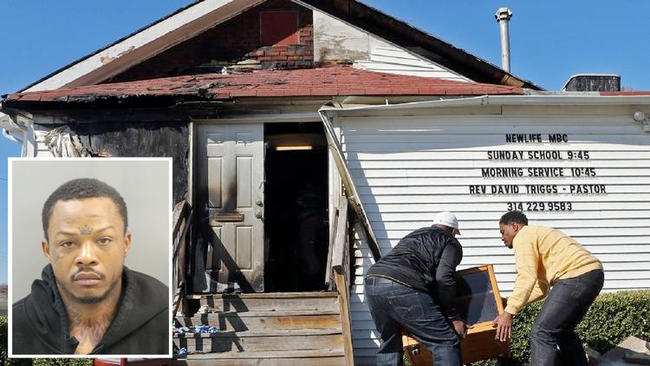 The protests, rioting, looting and vandalism that occurred back in August, was only a glimpse of what was to come.  Before the county prosecutor finished his news conference last evening the rioting began in and around Ferguson.   The punks that were there only to create havoc got what they wanted, a lame excuse to destroy and steal.

Businesses burned as protesters and unlawful tourists looked on, some shouting burn baby burn.  Fire Departments could not reach the fires because of gun fire, so businesses burned to the ground.

Everyone can share in the blame for this destruction.   Protesters who claim to be there to protest peacefully, stood by while many of them burned cars, then the buildings; did any of them attempt to stop the destruction?   No!  The number of protesters alone could have should have been enough to place a barrier between the rioters and the businesses they watched them destroy.   They did nothing, to defend their community.   Don’t tell me they were afraid to try to stop the looters and arsonists; if that were true they wouldn’t be there protesting and watching.   You are watching potential jobs for your children and grandchildren go up in flames.  Businesses that don’t burn will leave, new business will not come to Ferguson or St. Louis.   Why would they, they need customers to survive…….You are destroying your community.

The law enforcement you bitched about being too much of a military presence back in August, let you play the night out for the most part.  Now, nightly news commentators screamed where are the police, the national guard, they weren’t as dominate as they were in round one.   We can’t have it both ways………  With the disrespect they have been shown, we are lucky they show up at all.

This isn’t about a Grand Jury decision……..this is about how we as a society are very much uncivilized, much of this very parallel to what is going on in the world and across our nation.

If we had any dignity left we should be ashamed of what we are leaving our children.   No future………