THE FAR LEFT’S DEMOCRATIC SOCIALIST PARTY continues to go chase after Donald Trump, the Trump family and the Trump organization. They are committed and relentless, like loose dogs chasing cars! The Republican Party, and just plane folks in the Department of Justice, to include the FBI leave The Biden Crime Family, Hunter and the Clinton’s UNTOUCHED! WHY? This isn’t just the DOUBLE STANDARD OR TWO TIER explanation we get………… It is a clear indication that MOST OF DC is in on it TOGETHER! One party must be the quieter of the two, it makes for a stronger case of deceit! They make up the Deep State, THE SWAMP. FOOL THE PUBLIC, YOU KNOW THE PUBLIC FOOLS!

IF WE EVER WANT JUSTICE IN OUR COUNTRY AGAIN, AND WE WANT TO SAVE WHAT DEMOCRACY WE HAVE, RE-IGNITE IT; IT IS GOING TO HAVE TO COME FROM THE MASSES, FROM WE THE PEOPLE, INSIDE AMERICA, ACCROSS THE LAND, THE NORTH, THE SOUTH, EAST AND WEST…………LET IT START IN MID-AMERICA, THE HEART OF THE COUNTRY. I STRONGLY FAVOR A MOVEMENT GREATER THAN MAGA; TBAN (TAKE BACK AMERICA NOW). I believe it can be done, we are smarter than they are! I believe that! We have courage they do not have. DO WE HAVE THE WILL?

“It’s a sad day when an American President has to fight an American government to protect the American people.” as quoted by Ryan Fournier

When I started this blog about 3 plus years ago, I put more into it.   More thought, more research and definitely more opinion.   It isn’t that I have run out of things to say, or questions to raise.  There is always going to be something new in the news, usually something disturbing, or today more than ever, something questionable of or from the truth.

Life in America, God bless us, even as complicated, disturbing as it can be, is better than anywhere else in the world.   We are more in conflict and more divided within, among ourselves than with anyone outside our own borders.  Left vs. right, blue vs. red, black vs. white……….we can’t reach the middle, purple or gray.  It is one way or the other.  The really sad part, We the People, once included those we elected in Washington…… but few of them stand with us, most are far from us.   Some go to the halls of Congress with good intentions but become infected by the greed, corruption and thirst of power.   It has been a never ending battle between them and us.   There is that division again.  There will always be a struggle.

Its become the same old story, and the crap we hear and take in each day, keeps us, we the people from focusing on things that are really important, jobs, healthcare, infrastructure, so those we elected don’t or won’t deal with.  It makes those we elected, jobs easier…….they continue to do nothing, except draw a big pay check.   Forget about you!   They’ve proven one thing, you and I are held accountable, for same things they, the gov are not.

By: Tomislav Karamarko and James Jay Carafano Europe is hooked on Russian energy. Last year, the European Union (EU) relied on Russia for 34 percent of its gas imports —up significantly from 2015. European nations like Bulgaria, Finland, Greece, Estonia, Latvia, Lithuania, Serbia and Slovakia—remain dependent on Russia for more than 60 percent of their […]

via Investment in Croatian Gas Could Bolster American Security — Croatia, the War, and the Future 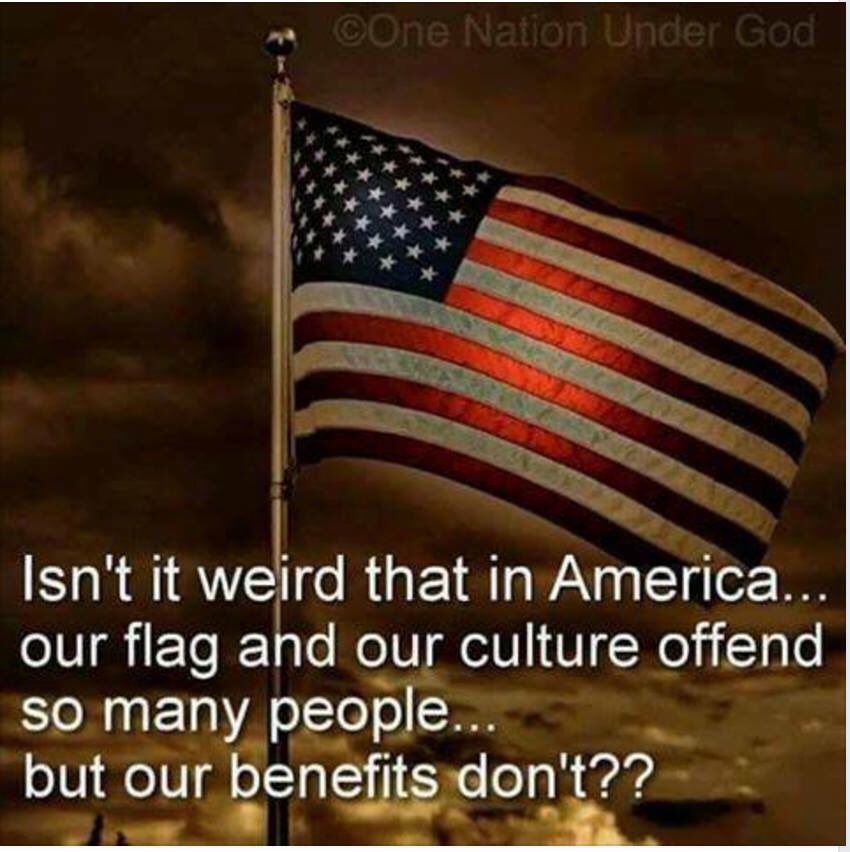 When you combine years of BS, lying and sprinkle in corruption from career politicians and corporate America, add a touch of liberal elements like Hollywood and piss poor news agencies….mix it all together you have a recipe of an Era of Distrust.   It’s as if it has all come together to destroy the quality of life in America, destruction of a nation.  Shame on us for listening and supporting this crap.

It is difficult to believe anything anymore.  I can not stand to turn on the news networks,  national or local for that matter.   I look at commentators with spite.   They are all after that airtime, I’ll be the one to break this story and it matters not that it is true, false or simply made up.   Until someone can disprove it, it works for me.

A nation has lost its integrity because of it!

Good morning America ………..and world!   It is a beautiful bright sunny day in mid-America, in Missouri.  I woke up, first thought…….oh no, I’m running late; then realize it’s Saturday, I don’t have to go to work.     It was a wonderful moment, I am sure you’ve felt it before.

This post has no purpose but to thank God for such a day and to share the thought.  Enjoy the day! 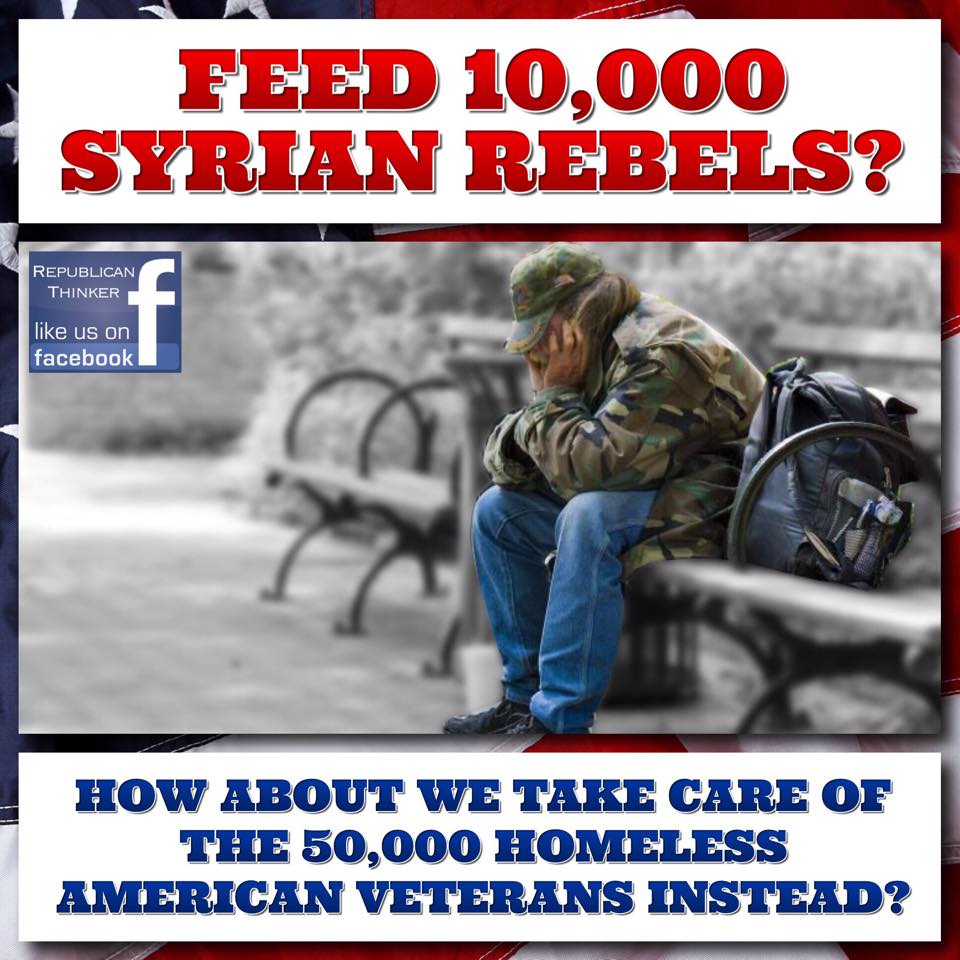 This is shameful that the situation exists.   Lack of leadership, incompetent and corrupt leadership and the FACT we do not  lookout for AMERICA FIRST, is what is grossly wrong with this country.

We the People can do something about it.   If you are waiting for your government to fix it, forget it, won’t happen.  That is the corrupt institution that is/has destroyed this great nation.   Obama and the false representation from the D.C. that smothers this nation with crap must be dealt with NOW!   Slowly but surely AIN’T WORKING!