Al Gore has been all about deceit for a good period of his life, his political life and the benefits politics awarded him. Al Gore is a scam artist.

It’s all a scam: Al Gore a major investor in fake meat company while pushing fake climate science scare over real meat — Defending Sanity in the Uppity Down World

All that private jetting around the world and all the energy sucking homes take serious cash. http://dailycaller.com/2016/08/17/soros-paid-al-gore-millions-to-push-aggressive-us-action-on-global-warming/ Liberal billionaire George Soros gave former Vice President Al Gore’s environmental group millions of dollars over three years to create a “political space for aggressive U.S. action” on global warming, according to leaked documents. A document published by DC […]

via Lest We Forget Clinton’s Chinagate Corruption: The Most Serious Scandal in US History — hocuspocus13 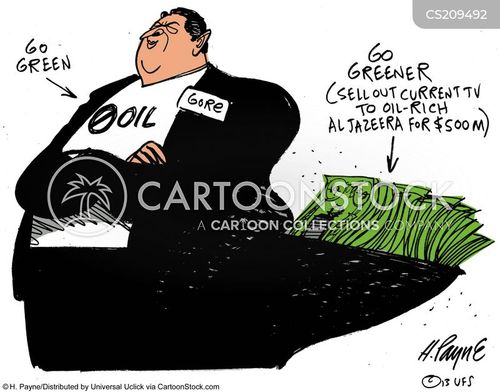 The Democrats (dimwits) are beginning to push for an Al Gore presidential run.    So, they aren’t confident in Hillary, which is their brightest evaluation in a long, long time.    However, they want to replace her, with another hang-around liar, con-man and thief.   When will these political party power groups ever freaking learn.

Al Gore is a weed from the Clinton administration.   Enough of anything Clinton or that has rubbed bellies with any of the Clintons.

Al Gore is not capable of taking a country in a mess and cleaning it up.   Al Gore has been part of the problem!

This is just a speck on Gore……….   Clinton chose Gore because they had similar interests, stealing your money with BS.