You can count me in!  However, I never ever believed could lead.   We have no president.

I completely agree, we have no president…Obama does not work for us……We can’t call him a traitor, he isn’t even American….

If that in fact does happen, it will take the biggest voter fraud in the history of the U.S.
I believe however, she’ll talk her way right out of contention.

Every MOTHER AND FATHER should know by now, that THIS MORON, that goes by the name of OBAMA, DOES NOT CARE what happens to our fellow Americans. Barack Obama is Islamic, one that hates America. What does that make him….One of them! Some of us, 10 years ago said, this guy is not American. Believe us now? It’s going to get worse before it gets better.

This is nothing more than old school politics! LBJ come to mind?

A developing federal investigation has brought up allegations that a Hidalgo County Commissioner paid for votes with bags of cocaine while other politicians paid for votes also with cash, cigarettes, marijuana and beer.

Court records obtained by Breitbart Texas from the arrest of two women accused of buying votes show that during the democratic primaries in 2012, a campaign manager for a Hidalgo County Commissioner who said that during the campaign, he bought $50 worth of cocaine, commonly known as an 8-ball and split it up in order to give it to the two women so they could use it to entice voters.

Earlier this week Belinda Solis and Veronica Salazar went before U.S. Magistrate Judge Peter Ormsby who formally charged them with vote buying and set their bond at $10,000.

I will ditto Geraldo Rivera is an idiot.

Geraldo goes off on rant against guns, gun owners, and the constitution.

Geraldo Rivera is an idiot.

I find this difficult to believe, that Obama would agree to resign even if the new scandal were true. He is too arrogant. He isn’t going to resign by being pressured. Only those that set him up for this office would be able to convince him to resign. 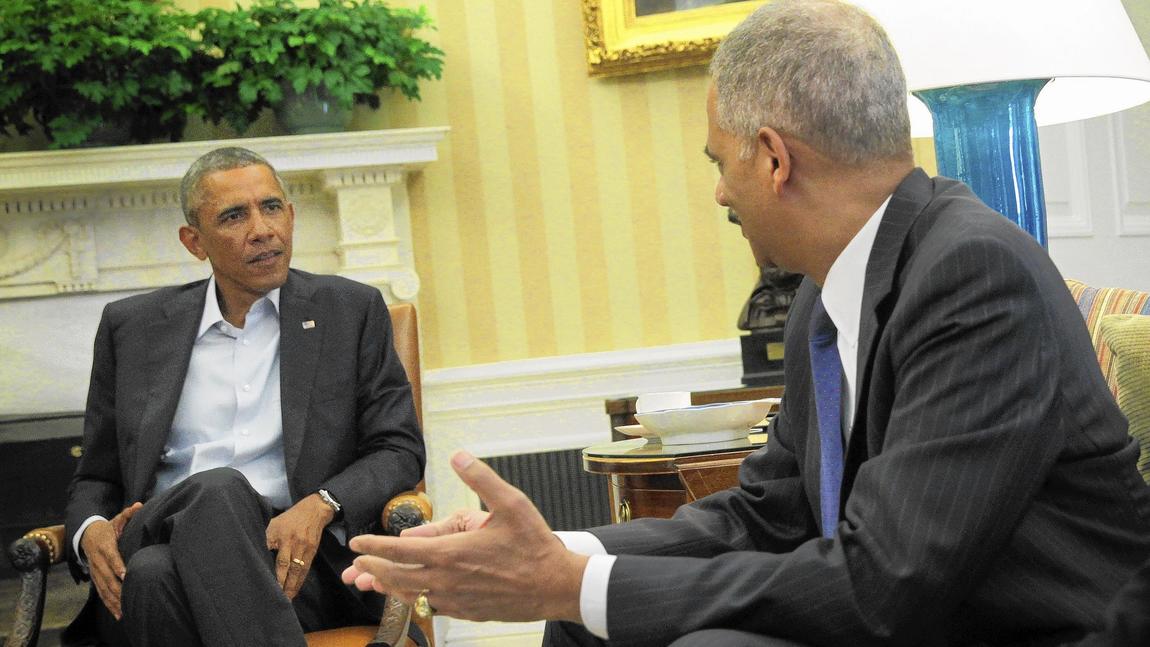 Here is a thought to ponder.   Lets pretend for a moment that our A.G. Eric Holder is on the up and up with only his best interests in the United States and he does his job.   Here is the thought:

With all that has gone on, is going on with this Obama administration; why isn’t or why wouldn’t Holder be investigating Obama?

It’s only a pondering and yes ridiculous thought, because Holder is as corrupt as Obama.  They are a team, a tag team at that.

Everyone equal from the middle on down. The sharing the wealth part would not come from the elite, they are exempt. The wealthy should keep their wealth that is RIGHTFULLY EARNED, the middle should not lose theirs; more jobs create more opportunities for lower and middle class. This has always been the formula with the best results….. But you must want it. It isn’t rocket science; but then everything Obama never is what it appears or is meant to be.