True freedom does not come as a gift to The People from the government all wrapped up in a bow and a document signed by those long past.   It didn’t then, it doesn’t now.

What are we willing to accept, not accept and put up with…….and are we willing to fight for our freedom, freedoms lost?   What sacrifices are We the People willing to make to regain what has been lost?  Today, rights and freedom we believe we are entitled is taken away from the same government body we are led to believe it comes from.

Those elected over and over again, feel they are entitled to do as they please, regulate us, tell us what is right and wrong.   They have come to believe they are the only ones entitled.  Entitled to their huge salaries, pensions, benefits from being bribed and bought.   They forgot about representing the will of the people a long time ago, as we slept.

We can not expect a government to take care of us……..that is not why they were elected.  They were elected to listen to us, represent us, move in the direction we guide them.   Government did a 180, again while we slept, as we took our freedom for granted.

Now we have to fight to regain it.   No one, not the government, is going to give it back to us, we must take it.   There needs to be a 180 from the people.   Maybe freedom can not be measured…….but you don’t need a degree to know when you are losing it.

via The bin Laden death mythology.

Have a wonderful 4th of July America.   Remember what our Founders fought for, and what we must fight to get back.

If it were your son, husband, family or friend lying in those caskets, would you still vote for Hillary R. Clinton for president?

I actually feel bad for Richard Nixon.   In todays scheme of things, what he did would be very insignificant and forgiven. 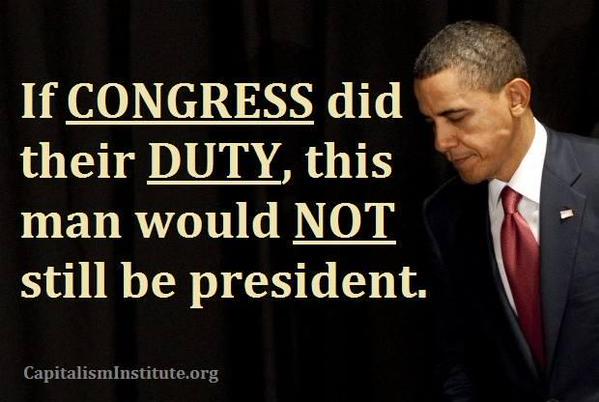 Congress, those misfit, highly overpaid jackasses we elected and sent to Washington D.C. to represent us, have aligned themselves with the most destructive elected president in our nations history.   Which is worse, Obama or the do nothing Congress?  I say Congress, they are in position to deal with Obama and don’t.  But,  We the People have become pathetically meek and allow it.  We have become lowly serfs to our government.

Only Americans can rescue America.   So, what are we waiting for?

Golfers try different approaches when struggling…….superstitious to a point; you know switch pockets with their coins, or turn the had around.  What do writers do?   I could use a boost. 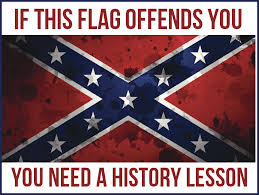 I know this is a topic many people are talking and writing about.   Wow, wasn’t that quick…….. we stopped discussing the fact that a white complete moron, jackass, oh yes a thug, there I said it, walked into a mostly black church in Charleston, S.C. and killed nine of our fellow countrymen (to include women).  Instead the focus has now moved to the Flag of the Confederacy.   That flag didn’t pull the trigger on those people.   The punk never walked into that church waving a Confederate flag.  He certainly did not run out waving one either.   Yes, there are photos out there of him holding a Confederate flag once, so to some the Confederate flag becomes a symbol of hate.  There are jerks like this that will twist what something once stood for into something evil, normally by some jackass like this that never understood the purpose of the Confederate flag to begin with.    It was the symbol that united the Confederate States together, just as the Stars and Stripes did for the North and our nation today.

There was a separation of the States, the South vs. the North brought on by political and social differences.  I know it goes much deeper than that, but I am not getting into that here, besides I am not a history major, and how much has been inaccurately written.  That is another story.    How many states even today have talked of secession because they don’t like the way our government operates and where we are headed, from political and social differences.

The governor of South Carolina is calling for the Confederate flag to be taken down from the State buildings, offices etc.    She said, “The Confederate flag was a part of the state’s history, the past, but it is not the future.”  She is half right………history, history that should continue to be taught, and taught accurately, and that flag is a part of that history.   It will take a session of the South Carolina Legislature to remove the flag.

Wal-Mart has announced it will take all Confederate merchandise from its shelves.   Really?   The almighty Wal-Mart?   We’re going to make a political statement Wal-Mart?   The patriotic Wal-Mart?   The same Wal-Mart that sells mostly products from China and other nations.   They have done as much to contribute to the destruction of  American manufacturing as any company in the U.S.

How many men and women have died under the Stars and Stripes?   How many wars, unpopular and highly protested where fought under those same Stars and Stripes and thousands were killed, both American and foreign?   Are we going to take down the Stars and Stripes next?    Will Jade Helm go door to door and remove your Confederate flag and the flag that still represents that of the United States of America?   The problem isn’t a flag, it is attitude, social attitude that is destroying this country and the government and media continue to toss gas on the fire.

This continues to be the way our government deals with issues, by focusing on another agenda, not dealing with the real problem; such as improving racial division.   Instead you have the race baiters further dividing us, the same ones we saw last summer in Ferguson, Obama, Sharpton……..you know the rest of the team.   So, far South Carolina has kept Sharpton fairly quiet; or maybe I just haven’t caught his crap yet.