As a nation of laws, need we test so often who is above the law? 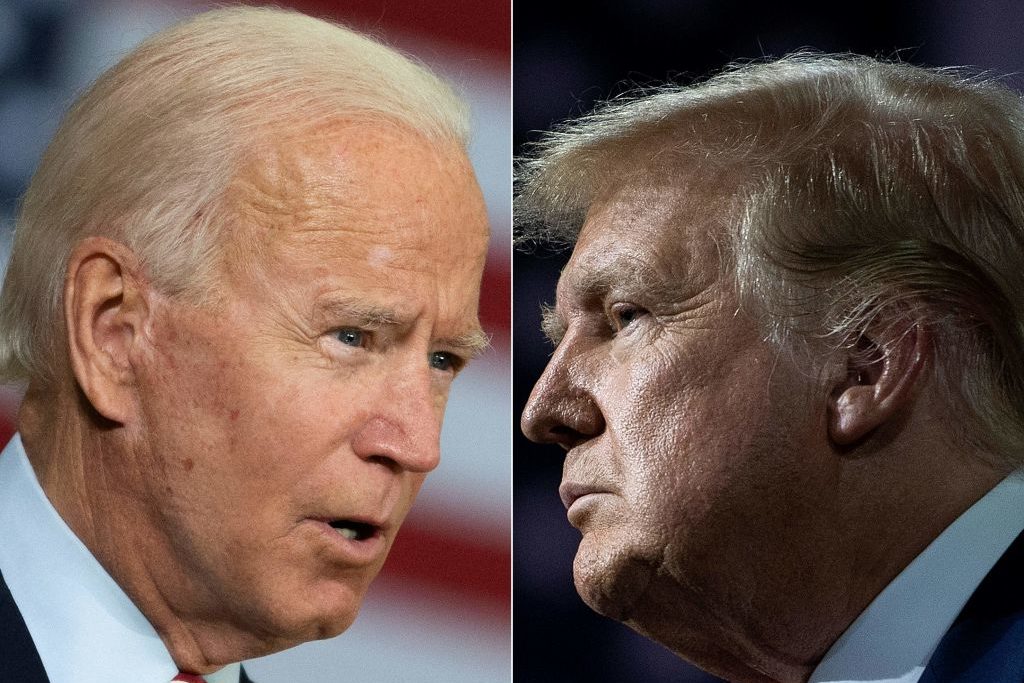 Peter Van Buren at the Spectator:

President Biden said Tuesday he was “surprised” to learn that in November his lawyers had found classified documents in his former office at a Washington think tank. No doubt he was equally shocked when more classified docs turned up in his Delaware home.

Yet the tone of the mainstream media seems to be that boys will be boys. Since Biden is being so cooperative with authorities after being caught red-handed, maybe this has nothing in common with Donald Trump’s cache of classified documents at Mar-a-Lago. Or Hillary’s cache on her private e-mail server. Could there be a double-standard?

Biden had some/several/a bunch of classified documents while Trump had hundreds so that’s different.Yes, on Sesame…