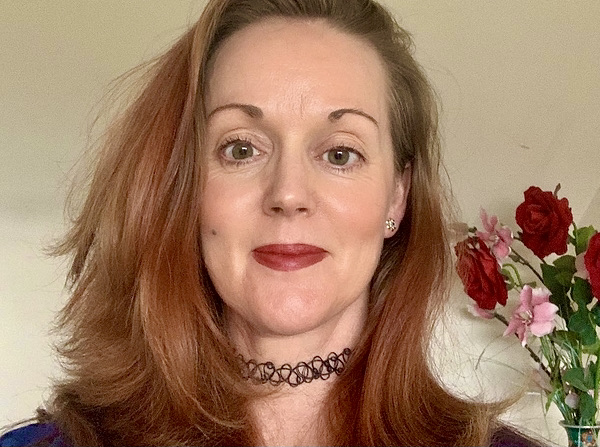 The Captain of Angel Armies Is About to Act!

Today was notably different—another defining moment I will never forget. As I entered my prayer closet and began to sit before the Father, I literally felt the burning of the LORD’s wrath!

It is hard to explain, but it was as if I was encountering a facet, or a dimension, of His character that I had not encountered before. It was a deep and reverential place; a holy and sacred place. I can only liken it to a court room experience or encounter. But the atmosphere was weighty. The only word to describe what I felt is “imminent.”

The Captain of angel armies is about to act! Lights! Camera! Action! The curtain is about to lift! The final act is about to unfold before the eyes of all nations! Heaven is about to invade…