For Hillary Clinton to speak out that this Durham investigation is nothing more than a Trump initiated scandal is laughable. I truly shows she has much to hide. She wants this dropped, of course she does. She is getting a bit desperate as she is getting further involved now in covering up/denying. The great Hillary spin is in motion. She usually only orders such activity. She is finding it harder to use people for her dirty work, so her last call is to do it herself. And she does nothing but lie! (Arlin Report comment) 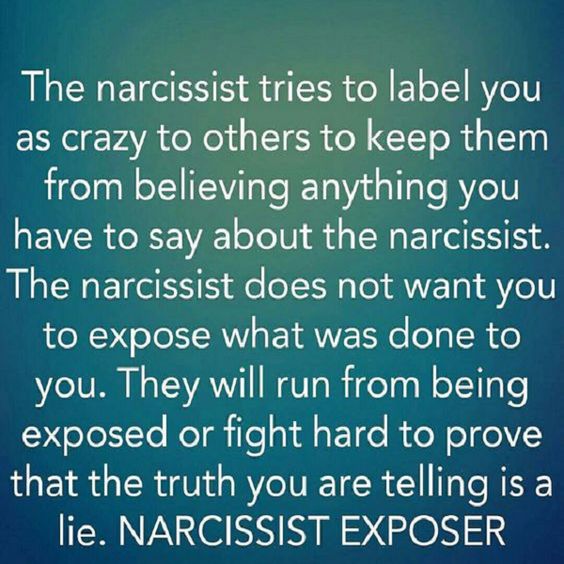