A bit lengthy, a good skim though! 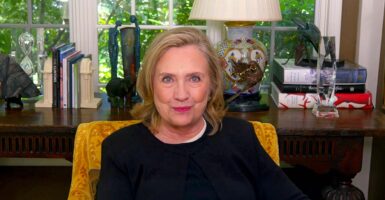 Victor Davis Hanson is a classicist and historian at the Hoover Institution at Stanford University, and author of the book “The Second World Wars: How the First Global Conflict Was Fought and Won.” You can reach him by e-mailing authorvdh@gmail.com.

Hillary Clinton’s never-ending shenanigans in 2015 to 2016 could be summarized as an attempted slow-motion coup.

Four years of national hysteria, a divided nation, and dangerous new tensions with Russia were…