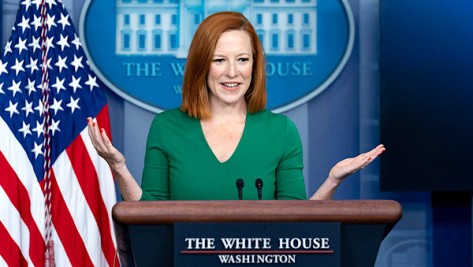 An apparent slip of the tongue on Friday’s broadcast of “The View” on ABC has some on the political right voicing that.

The spokeswoman for Biden was discussing recent issues with host Joy Behar, who in the final moments of the program, said: “A little bird told me that you said you might be retiring, resigning the job this year. Say it isn’t so. Is it true?”

Psaki laughed, then responded: “I don’t know when I’m leaving. This is an honor and a privilege and I love working for President Obam–Biden,” slipping in the name of her former…