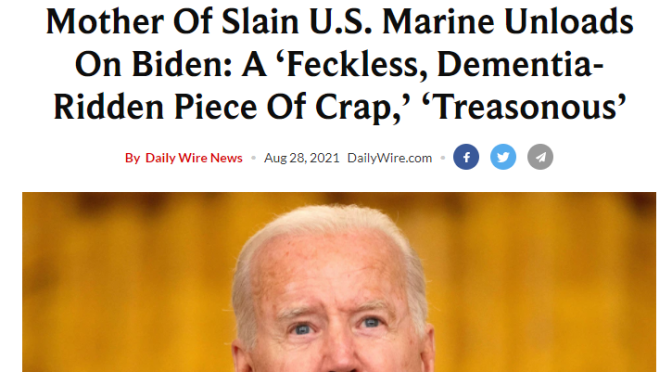 I found an article in the New York Times by far-left columnist Bret Stephens, where he expresses his disappointment in Joe Biden for failing at foreign policy. What I liked about this article is that he listed out some things that I knew about, (i.e. – Afghanistan retreat), but many more that I did not know about. Take a look at his list, and see how many you knew about.

I think he has been wrong on nearly every major foreign policy and national security issue over the past four decades.

Robert Gates served under every president since Nixon, save Bill Clinton. Republicans and Democrats.

According to the New York Times article, Joe Biden’s weakness is emboldening our enemies.