If you’re reading this, you probably believe in freedom and self-reliance. Would you be a target of the 2021 Domestic Terrorism Prevention Act? 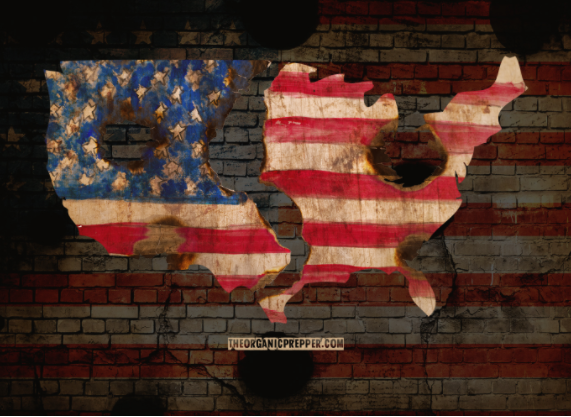 After 9/11, the entire country collectively lost its mind in the throes of fear. During that time, all civil and Constitutional rights were shredded and replaced with the pages ofThe USA PATRIOT Act.

Almost 20 years later, the U.S. has again lost its collective mind, this time in fear of a “virus” and it’s“super mutations”and a“riot”at the capitol. A lot of people called this and to the surprise of very few, much like after 9/11, Americans are watching what remains of their civil liberties be replaced with a new bill.

The Domestic Terrorism Prevention Act of 2021

The DTPA is essentially the criminalization of speech, expression, and thought. It takes cancel culture a step further andall but outlaws unpopular…

One thought on “Would YOU Be Considered a Domestic Terrorist Under This New Bill?”