Croatia, the War, and the Future 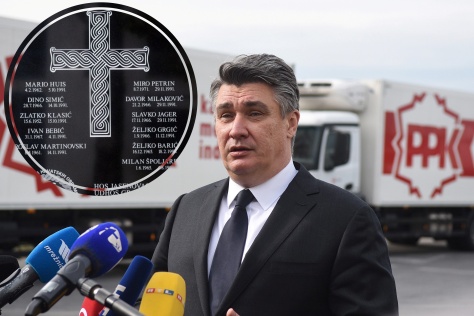 I am writing to you to add to the public awareness that you, as President, must do everything in your power to ensure that the values, the victims and the meaning for Croatia and its people of the 1990’s Homeland War receive the full respect they deserve. After all, that is one of the most important roles of the President…