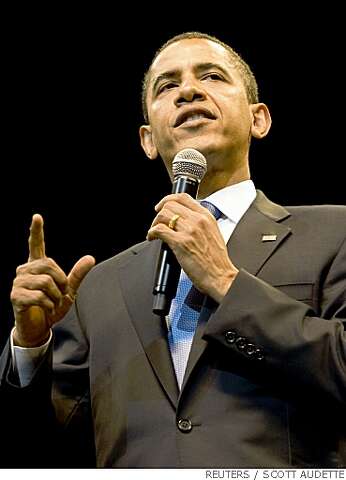 Most recent example of a leader of Appeasement, but to be fair it goes much further back.

Appeasement. Appeasement, the policy of making concessions to the dictatorial powers in order to avoid conflict, governed Anglo-French foreign policy during the 1930s. It became indelibly associated with Conservative Prime Minister Neville Chamberlain.

Prime Minister Neville Chamberlain has not walked alone down this path of diplomacy.  Diplomacy?  No, its caving in.   Cowardice even.  But no, we the U.S. of America, through our elected officials, past presidents and secretaries of states have practiced this method of foreign policy making with consistency for decades.

Bribery and just simply giving in is the easy, cowards way out of conflict or keeping other nations happy.   Give them what they want so we don’t have to deal with them.   But we are the ones who have paid for it.

Are you telling me Japan and China do not have the capability of protecting their own trade vessels?   Of course they do, if they didn’t have there would be no reason to fear either.   Fear is not a good word here, I’d rather say there would be no need to even bother being aware of them, that they even existed.

Other nations battle cries in dealing with the U.S. has been ‘Lets hold on, they’ll give us what we want, and it won’t cost us anything.’

Until now, now they all have to deal with Trump, and the Donald is asking why haven’t these nations that are capable, why aren’t they compensating us for our protection?  Because the United States foreign policy has been the Appeasement Policy.   No thinking, no creativity, and most of all no BALLS required.   That has been our foreign policy strategy for decades now…………until Trump.  The Swamp can’t handle it.