The DNC should pay for the Mueller Report, the investigation, wasted government time.  DNC good at burning time, burning YOUR MONEY.   Why?  Because they are too stupid to do anything else, anything productive or what they were sent to DC to do in the first place.

Dems approve illegal immigrants tuition aid.  Of course they do go where their potential future voters are.

Chairman of the House Oversight and Government Reform Committee Elijah Cummings and Financial Services Chairwoman Maxine Waters executed a secret Memorandum of Understanding to “target” President Trump and subpoena all his financial and banking records, according to a letter sent to Cummings from ranking committee member Rep. Jim Jordan.Further, Jordan’s letter indicates that other MOUs have apparently been signed and agreed to with House Permanent Select Committee on Intelligence Chairman Rep. Adam Schiff, D-Ca, who has promised to continue investigations into the president despite findings by Special Counsel Robert Mueller’s office that there was no conspiracy between the Trump campaign and Russia. Attorney General William Barr released a summary of Mueller’s 400 page report several weeks ago and the redacted version of the report is expected to be released by the DOJ this Thursday.

These two together have been able to do what no two ever could before them; make the world forget about dumb blonde jokes.

Like it or not, Nancy you are not so relevant in your party.  Ocasio-Cortez has swiped your seat of attention.  Dems go running to find out what she has to say following anything you say.   They don’t seek an opinion, AOC has none, just go to hear what spills from her poor ignorant mouth.  You are birds of a feather and share the same Cuckoo Bird’s Nest. 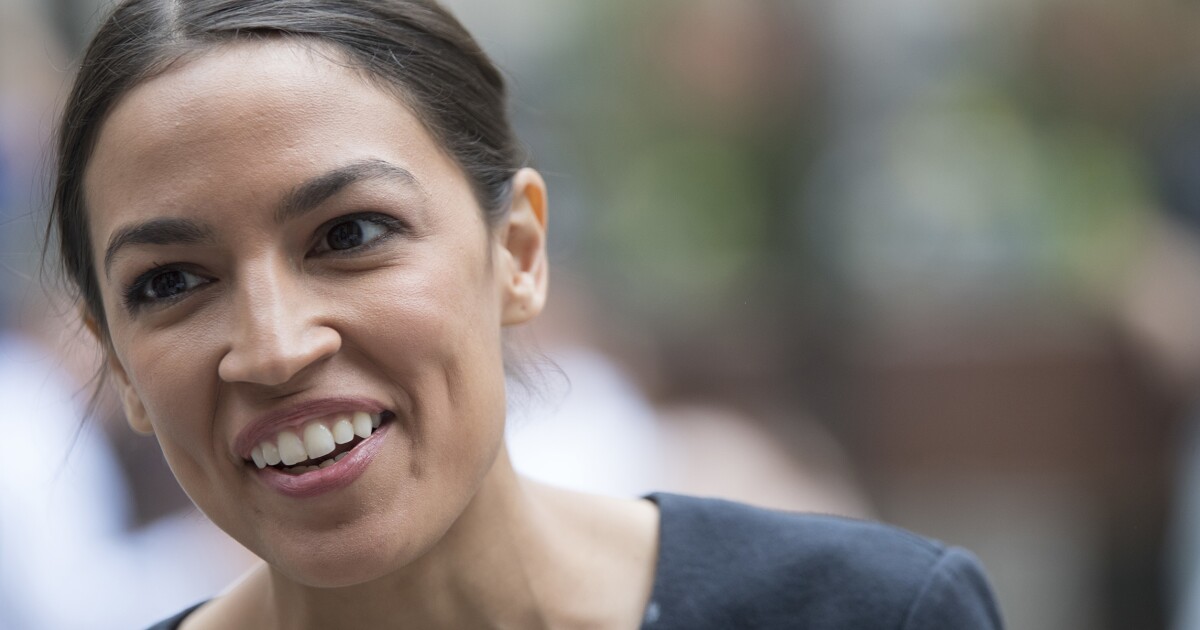 Originally posted on kommonsentsjane: Isn’t that something – the British pulled out and arrested Assange on the same day AG Barr stated that “President Trump was spied on?” Was that to take away from AG Barr’s statement since the British were involved with Hillary’s dossier. It looks like the British were also involved in the…

via KOMMONSENTSJANE – WHO ELSE IS LURKING IN THE SHADOWS – 2? — kommonsentsjane

This is a hard admission, of course they (the Media) will spin it someway.

This is my new granddaughter, her name is Madelyn (2 weeks old) and she is a St. Louis Blues fan, because around here we bleed blue!    Go Blues!

Don’t you wish these legislative morons could be as committed and persistent in real issues, important matters that really matter, rather than pushing a fake story Hillary funded and DNC supported.   We know the dossier Hillary bought and paid for is no good, FAKE.   We also know that if anyone had a working relationship with Russia it would be a Clinton (especially Hillary).   Uranium One!  Remember that or have you forgotten?

Schiff and Nadler continue their pursuit of Donald Trump. It is clearly a conspiracy to remove a legally elected president from office, simply because, ‘Well he is my (our) president, we didn’t vote for him.  We can’t have that!’    Schiffty wants that entire Mueller Report, because there must be something Barr isn’t telling us.  They are adamant to find something illegal, anything.   If Trump dropped a candy wrapper on the sidewalk they’d have him arrested, start the impeachment proceedings!

During all this, what is amazing and profound is they ignore all they have done illegal.   Hillary and the DNC team…….the fake dossier, as a set up, a FRAME.   Lets not even get into all those emails (the security risks etc.).   But, Hillary still has been hands off.   There is a clear explanation for this.   The Democrats are in the conspiracy together, top to bottom.   They do a far better job of protecting and covering up for one another than the Republicans do.   The United States government is as dirty and corrupt as any government in the world, worse than most.   Is it beyond the possibility of being cleaned up?   That is a question for another day, with a very lengthy and complicated answer.