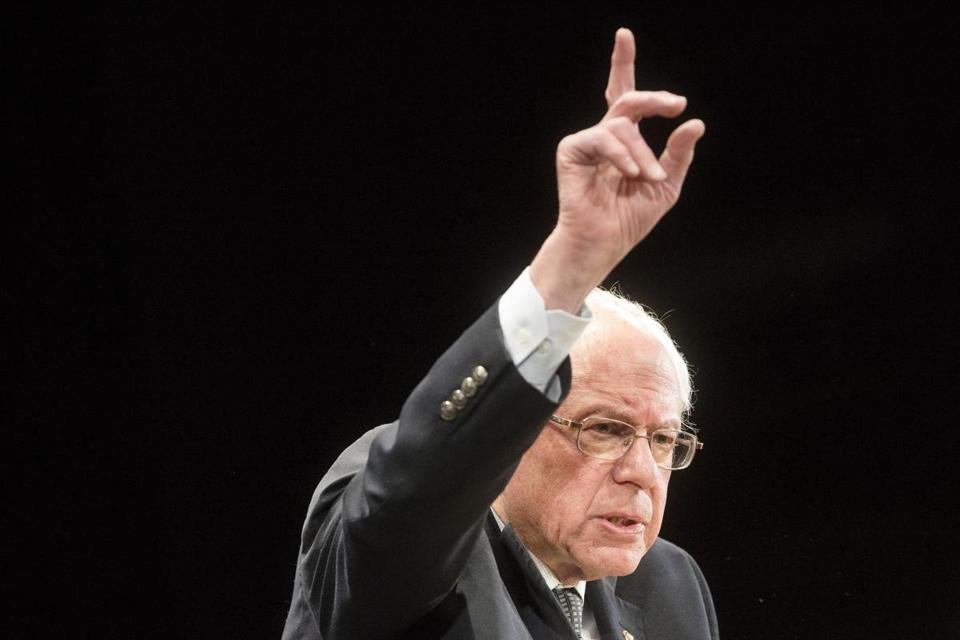 Bernie Sanders, knows he can not win a presidential election on a Socialist ballot.  He isn’t a Democrat (close though as a Democratic Socialist, which he really isn’t either…..the guy is a SOCIALIST.  PERIOD).   He can not win filing as an Independent either.   Snake Oil tonic!   Bernie is the top Socialist elected figure in America, however, his hot spot Socialist position is threatened by fake Democrat Ocasio-Cortez.   She can easily gobble up the attention from Socialist Sanders.

I feel this a bit contradicting, but hey that is the Socialist way.   Want more confusion, listen to Elizabeth Warren for moment or two.   Wow!  She really sounds like someone who didn’t rub on the Snake Oil, but didn’t read the directions and drank it!