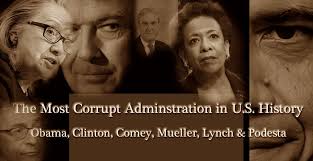 One thought on “ARLIN REPORT THOUGHT OF THE DAY: MUELLER SHOULD BE INDICTED BY SESSIONS”