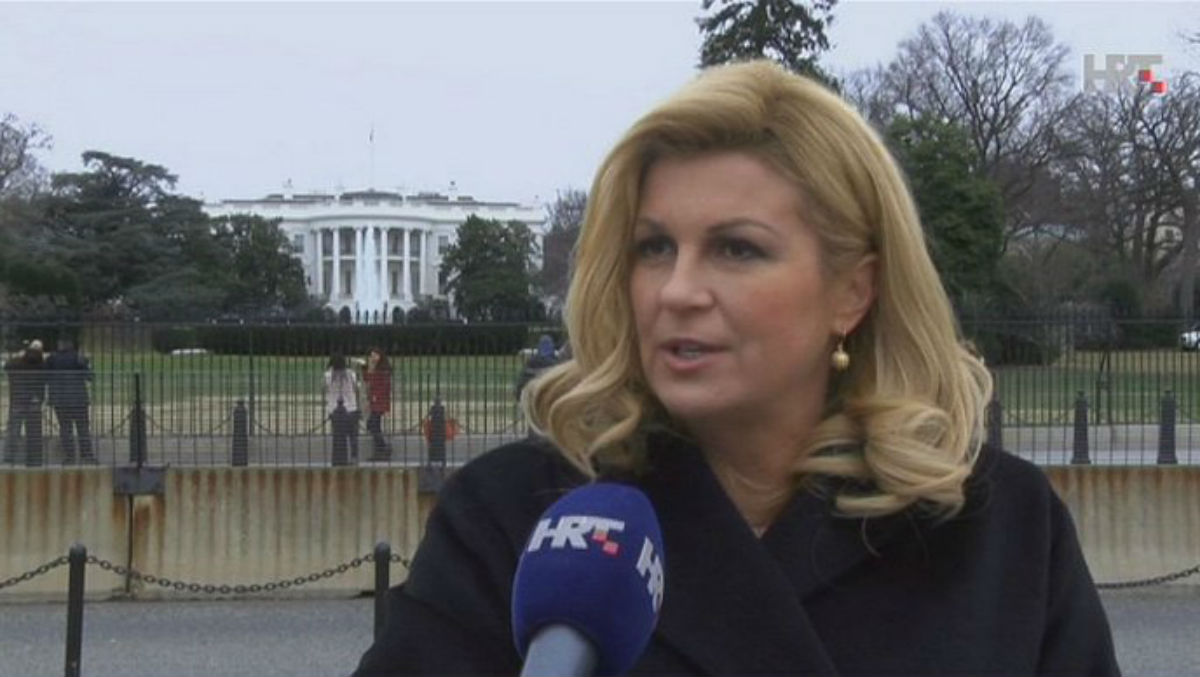 As Americans grow increasingly weary of involvement in messy overseas conflicts and espionage-flavoured intrigues, foreign dignitaries’ travel to US has in this transition time between two administrations grown increasingly more complicated —and potentially perilous to their political aggregate — as they try to show their foreign policy bona fides to America. For the foreign […]

via About Removing Liberty For Serbia On Croatian Soil — Croatia, the War, and the Future

Little or no mention of Croatian President visiting Washington DC and new administration.  Taking it upon herself to bring Croatia in as a nation of influence.   Good!   Seems the lady doesn’t trust her own media either.   Sounds familiar.   Trust your people though!

4 thoughts on “Croatian President in U.S. ……who would have known?”