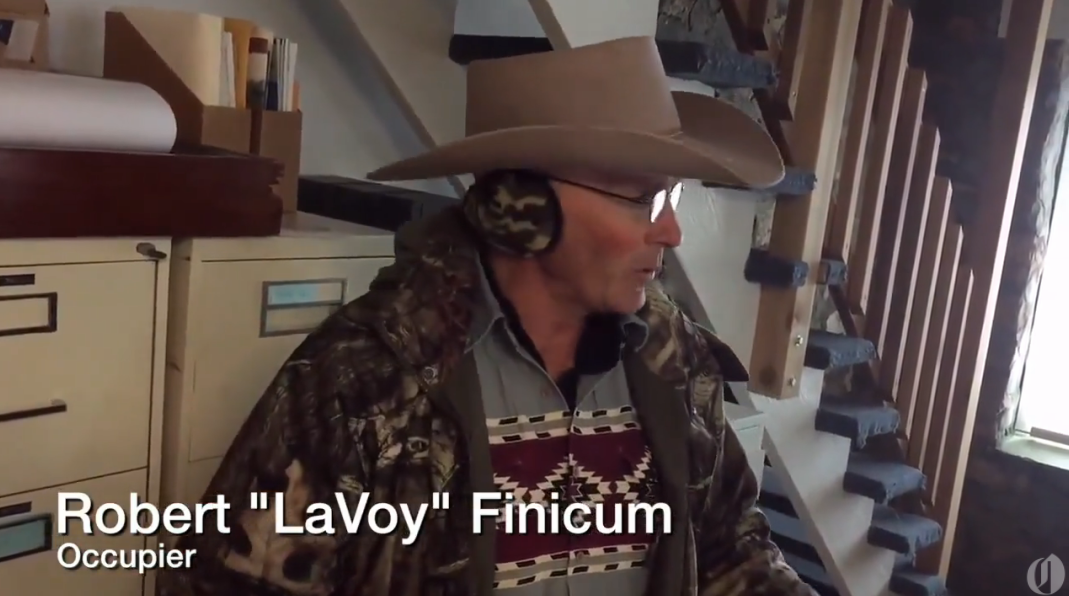 Robert “LaVoy” Finicum, an Arizona rancher, a protester/occupier of the wildlife refuge in Oregon was shot and killed by federal agents, several others arrested including leader Ammon Bundy.    Some accounts of what went down was that Finicum was shot 3 times surrendering while he was face down on the ground.   So, here we go again!

It will certainly be interesting to learn the facts and fiction as this story continues to develop.   What and who are we to believe?  You can bet stories will be conflicting; they always are when the federal government of the United States are involved.

Will the Feds go after HILLARY RODHAM CLINTON with the same vigor?  Here you had a militia, granted  an armed militia, occupying a federal building, protesting against what they believe to be unconstitutional land grabbing by the government.   There is more to it than that.  These men were fighting  what they believe and they are correct, a corrupt U.S. government, period.

Will the feds go after Hillary and her armed body guards in the same manner?  Not likely, since they are federal secret service agents.

Who has committed the greater crimes against the United States of America?   The Bundy Militia or Hillary Clinton?  You know the answer……….Hillary Clinton.   She has put the security of the U.S. at great risk with her reckless use of her private email.   She has given away American assets, armed terrorists groups, accepted foreign bribes.   Hillary Clinton is treasonous.

2 thoughts on “Feds kill one, arrests Ammon Bundy in Oregon”