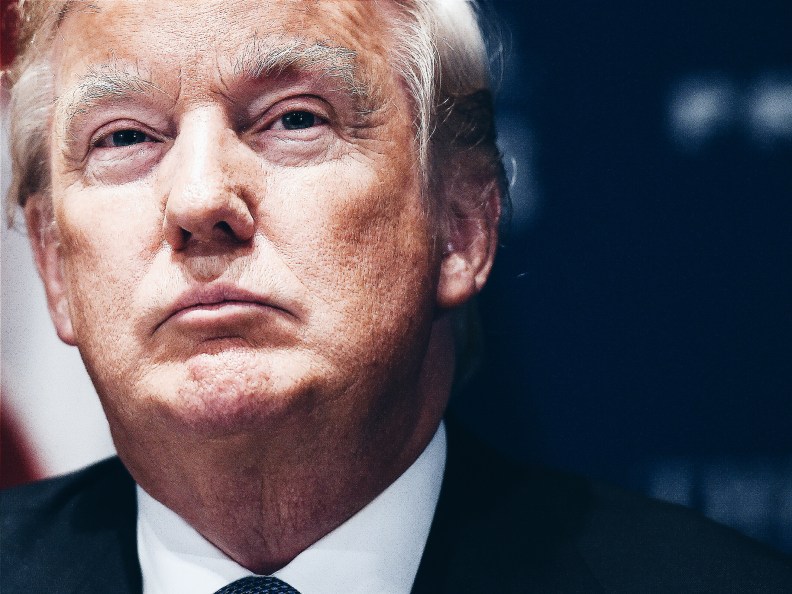 I find the mainstream media and politicians’ response to Donald Trump’s presidential campaign and the recent widening of his lead (pdf) above his clown car of fellow Republican opponents odd. Well, sort of.

It’s not surprising that Trump’s campaign was initially met with dismissal, before it was treated with forecasts of his ephemeral potency?where there’s no amount of blue pills The Donald’s billions can afford which could prop-up his limp candidacy after it reaches its fast climax.

But Trump’s ascent now has the media and Beltway types more than confused?they are almost apologetic for the phenomenon.

The same headscratchers say that Trump’s inflammatory remarks about immigrants and other groups “don’t represent America’s values” or those of the Party of No Brains.

Meanwhile, Trump is widening his lead over the primary field of this party. In America.

I have no idea of what will happen with Trump’s…

3 thoughts on “DONALD TRUMP—AMERICAN ‘HERO’ FOR THE TIMES”